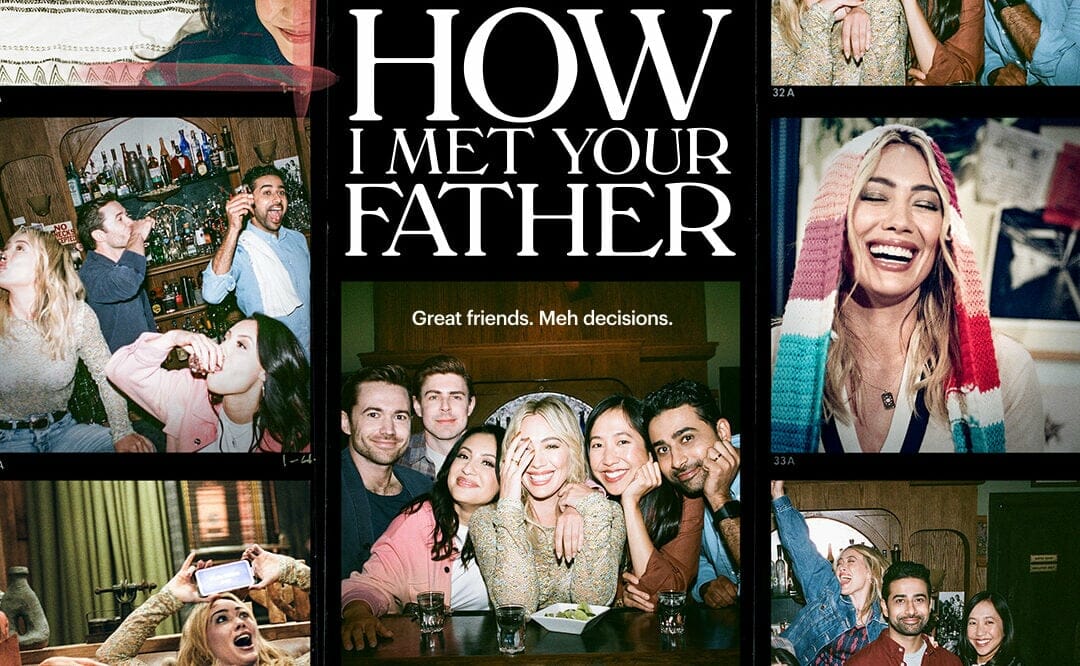 Disney has announced that Season 2 of “How I Met Your Father” will begin streaming on Disney+ in Canada on January 24, 2023, the same day the series premieres on Hulu in the United States.

You can also check out the new Disney+ poster below: 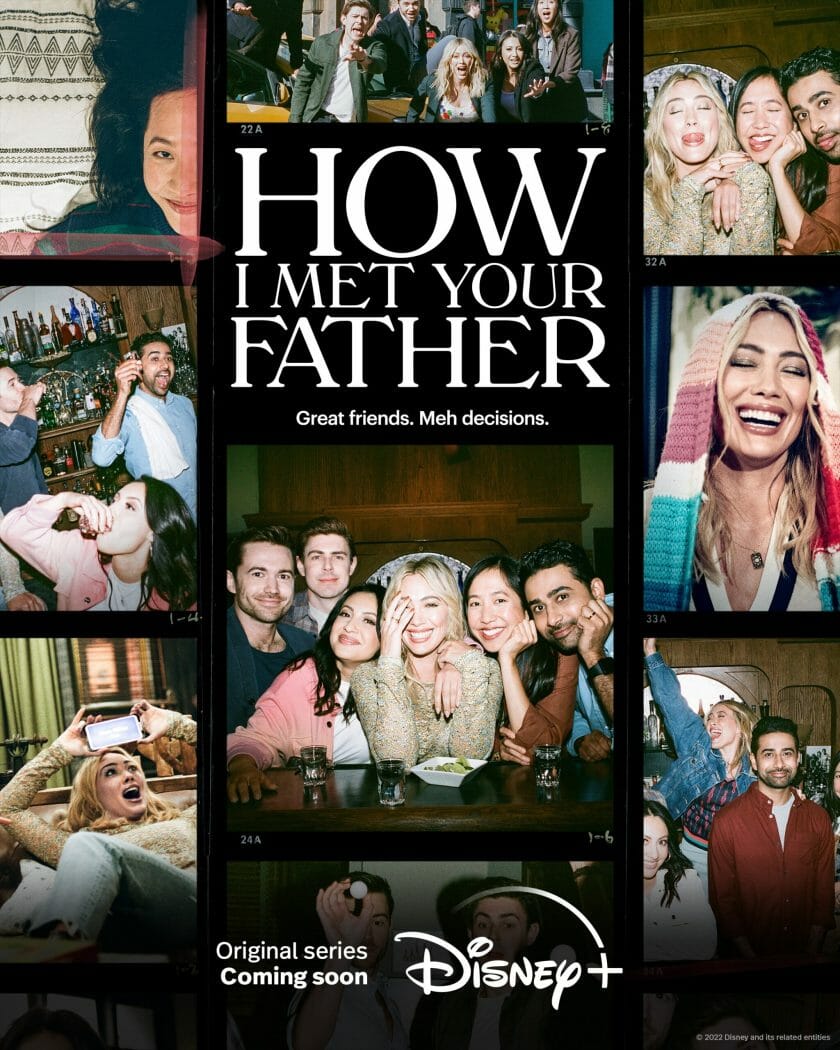 A Disney+ release date for Season 2 has not been announced yet for other countries.  Season 1 of the series which consists of 10 episodes is streaming now on Hulu in the United States and on Disney+ in many countries including Canada, The United Kingdom, Ireland and more.