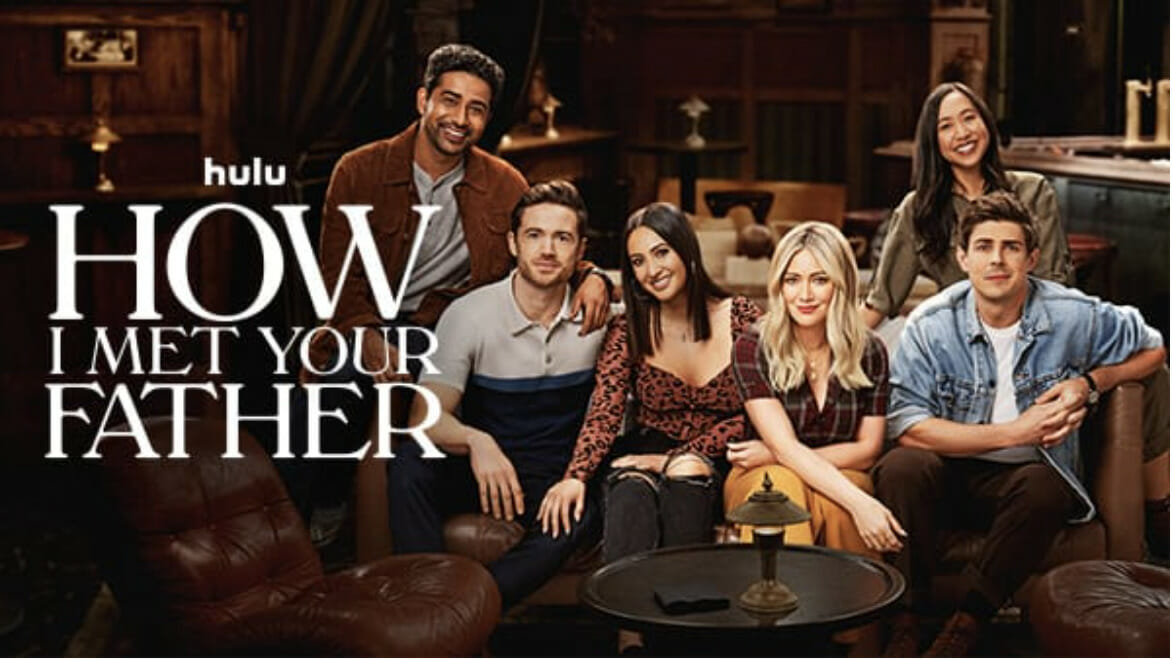 Hulu has announced that the second season of “How I Met Your Father” will premiere on Hulu on Tuesday, January 24, 2023.

The gang is back! 🙌 Season 2 of How I Met Your Father premieres on January 24! pic.twitter.com/HfCEWmSPPr

You can view some first look images from Season 2 below: 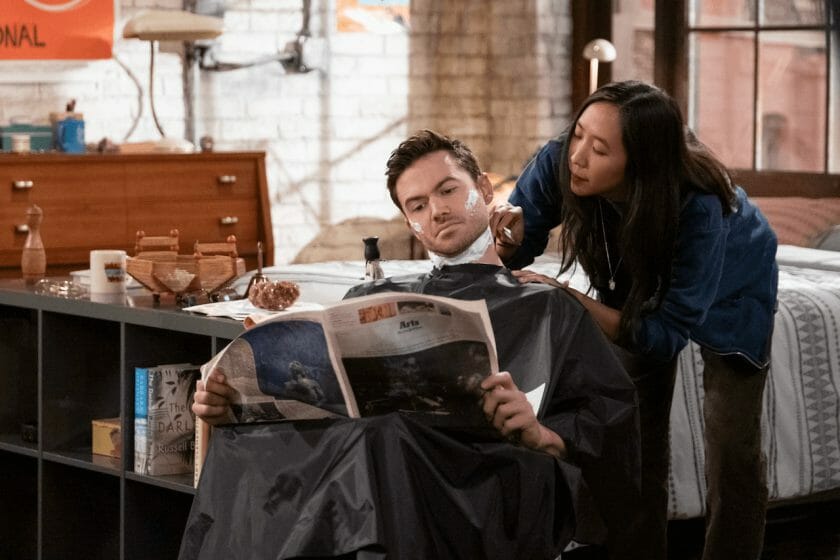 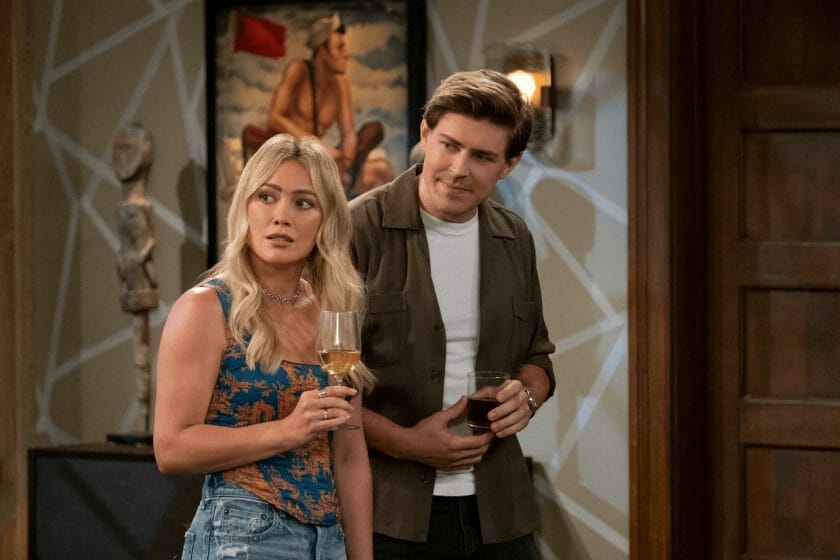 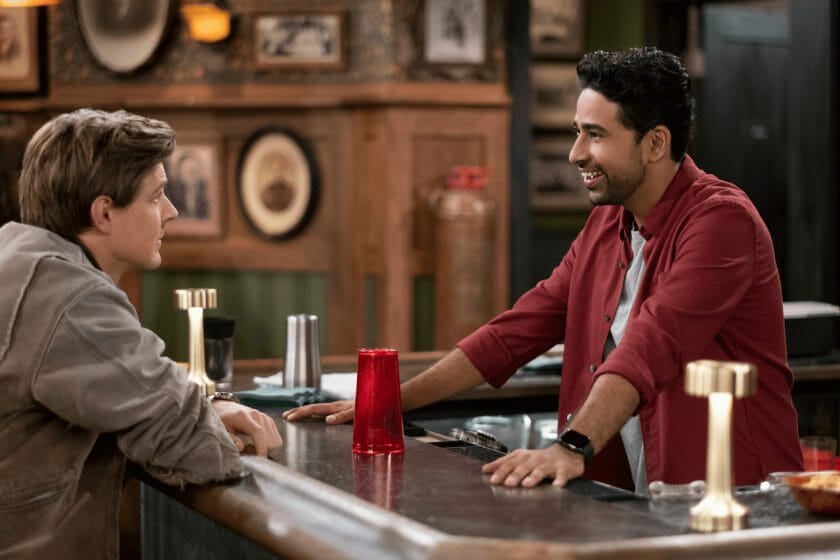 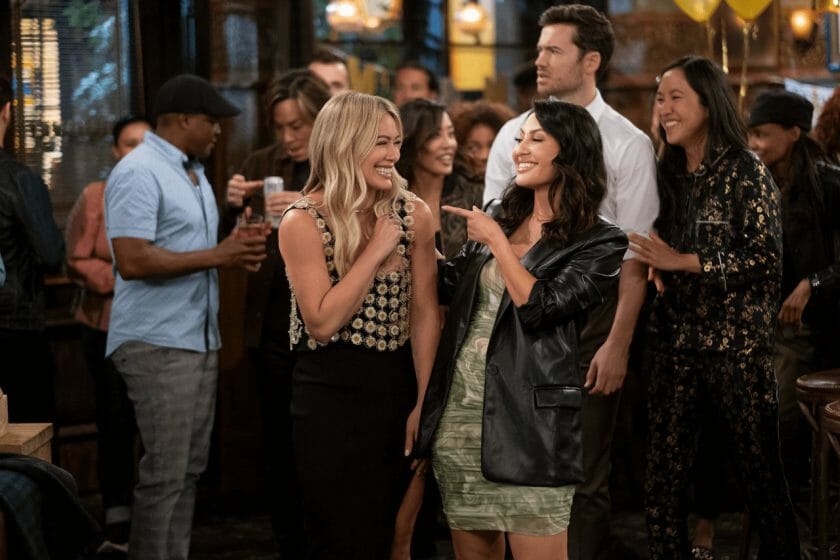 A Disney+ release date for Season 2 has not been announced yet for other countries.