Skip to content
Home » Blog » How Long Does It Take For A New Movie To Arrive On Disney+? 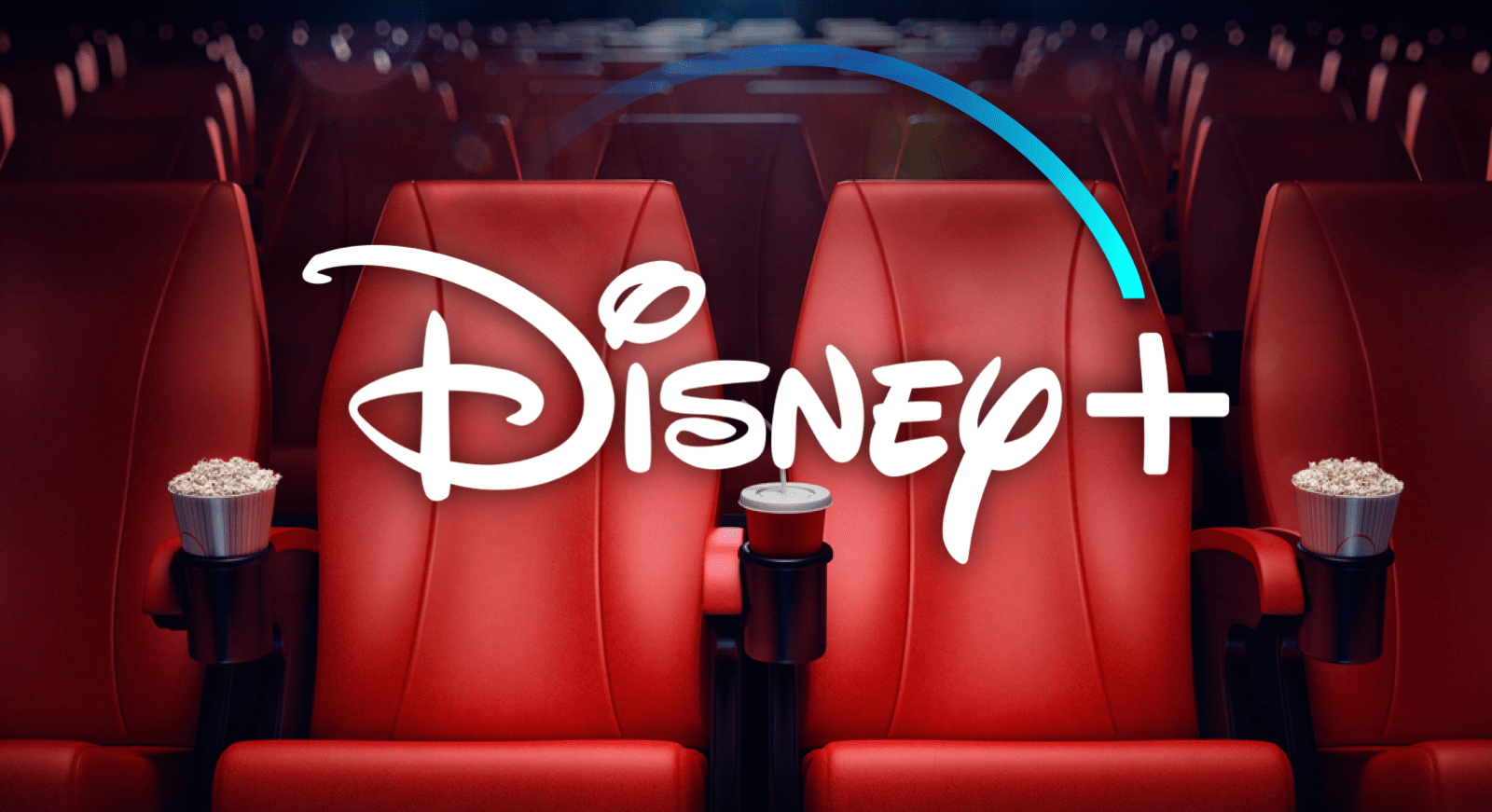 We’re often asked, especially in our Facebook Group, how long it takes for a recently released movie to arrive on Disney+. Disney hasn’t officially announced how long the window is, but previous data has given us a good idea.

Disney does not have any plans to change its current time window from a movie being released into cinemas/theatres to it appearing on streaming services. Usually, a film will stay in cinemas for 90 days, after which it gets a home entertainment release (DVD, Blu-Ray, Digital Download) a few weeks later. Disney+ then gets that movie four months after the physical media release, just as Netflix did prior to the release of Disney+.

This means we expect all Disney Movies, including Pixar, Marvel, Star Wars etc, will come to Disney+ around 7 months after being released in movie theatres. However, as Disney+ is barely 6 months old, we don’t have that much data to compare.

Theatrical release to Disney+ in the US:

This means it takes an average of 219 days, just over 7 months, from when a movie is released in theatres to actually arriving on Disney+.

There are definitely exceptions  to this rule, especially in France. France maintains a strict rule that movies released in cinemas must wait 36 months before they can appear on subscription streaming platforms.

Other countries, such as the UK, might also experience additional delays because of licensing agreements with Sky. There are unconfirmed reports that Sky will receive new Disney movies first before heading to Disney+ at a later day.

Keep an eye on Disney Plus Informer as we’ll share any news on new movie arrivals the moment Disney announce it.