Skip to content
Home » Blog » How Many ‘Black Panther: Wakanda Forever’ Post-Credits Scenes Are There? 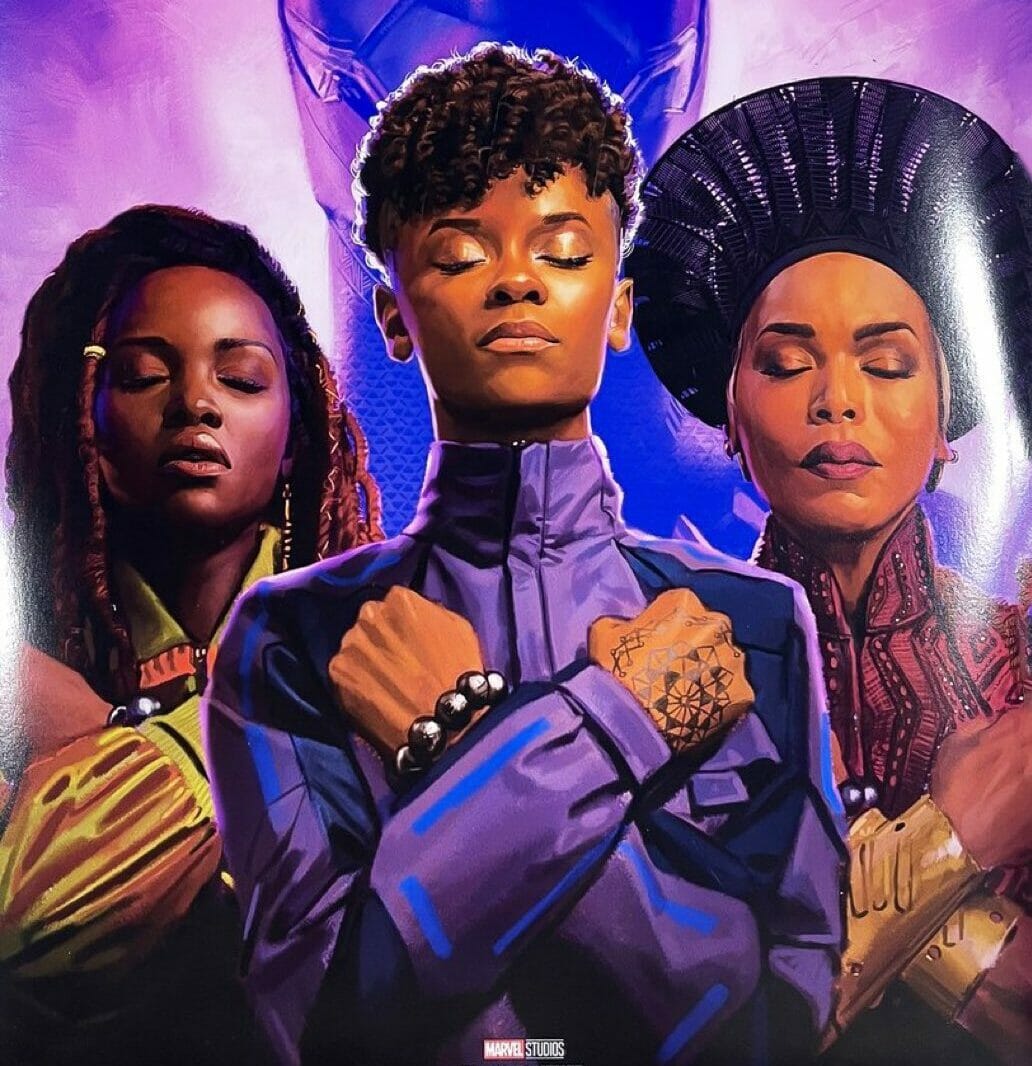 In typical Marvel style, fans should stick around after seeing “Black Panther: Wakanda Forever” as it’s been revealed that the movie will have one post-credit scene.

The news has been shared by Big Screen Leaks on social media which you can see below:

In a surprisingly unorthodox move for Marvel Studios, #WakandaForever only has a mid credit scene. While just speculation on my end, I assume this is because they wished to pay tribute to Chadwick at the end.

Rotten Tomatoes’ Orlando Maldonado also confirmed the count which you can see below:

#WakandaForever has ONE mid credits scene, that’s all, but it’s super sweet.