Skip to content
Home » Blog » How Many Credit Scenes Does ‘Thor: Love and Thunder’ Have? 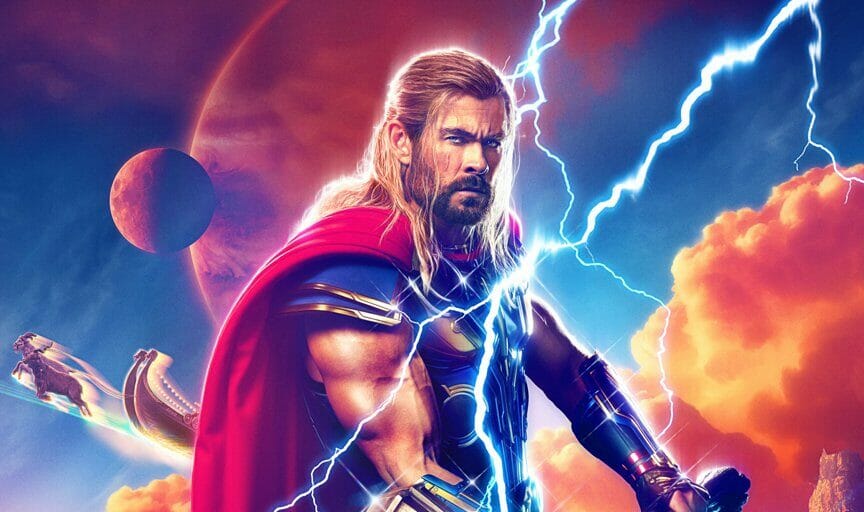 How Many Thor: Love and Thunder Post-Credit Scenes

Thor: Love and Thunder doesn’t disappoint as the movie has two post-credit scenes. The first credit scene is after the main credits, and the other is right at the very end.

While we’ll avoid spoilers here, but it’s definitely worth sticking around as both credit scenes are story driven rather than a funny, jokey credit scene.

What is Thor: Love and Thunder About?