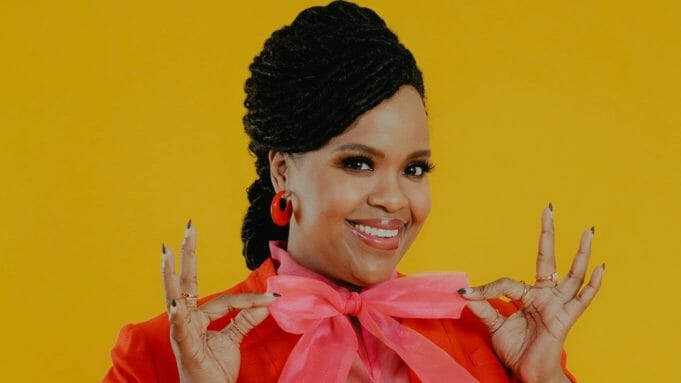 Natasha Rothwell’s comedy “How to Die Alone” has received a series order from Onyx Collective and will stream on Hulu.  Rothwell will write, star in and co-showrun the series.

The eight-part, half-hour series follows Melissa (Rothwell), a fat, Black neurotic who’s never been in love. After a comical brush with death, she refuses to settle for anything less than the life she wants, catapulting her on a journey to becoming “100% that bitch” in real life by any means necessary.

Per Deadline, Rothwell got her start writing for Saturday Night Live before becoming best known for starring in, writing and producing HBO’s Insecure. She was nominated for an Emmy for her role as spa manager Belinda in HBO’s The White Lotus and next up stars in Warner Bros. feature Wonka and Disney animated movie Wish.