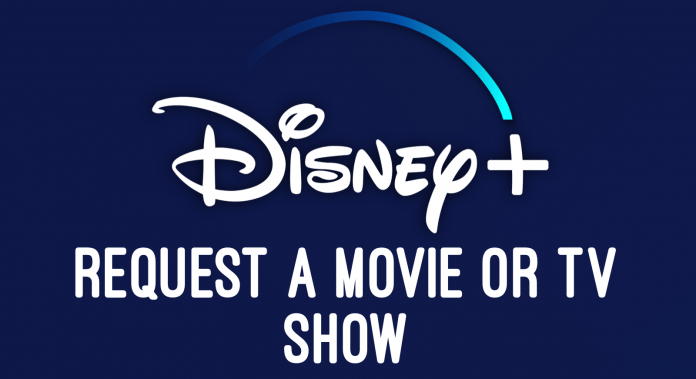 Disney+ launched back in November 2019 and has since expanded to other countries across the globe.

The new streaming service offers thousands of viewing options including original movies and series, and some of the best content from Disney, Pixar, Marvel, Star Wars, and National Geographic.

Despite thousands of hours worth of entertainment, there are still many movies and shows that fans are hoping to see added to the service. We’re asked often, especially in our Facebook group, when a certain movie or TV show will be available on Disney+.

Disney doesn’t typically share their plans on when a specific title will be added to the streaming service. New content is usually announced during the middle of the month for the following month. This gives us our best indication of what’s coming to Disney+ in the near future.

Why are some titles missing from Disney Plus?

Disney doesn’t share specifics on why a title isn’t available on their streaming service.

The most common reason a title is missing is due to existing licensing agreements with other streaming services. There are many movies that still have contracts with Netflix for example. When those contracts are over, they typically arrive on Disney+ within a few days.

There are some titles that Disney has deemed inappropriate for today’s world, such as Song of the South. These titles will never arrive on Disney+ according to Bob Iger.

Disney also stated that the picture quality of some of their older films are not quite ready for Disney+. Disney is supposedly working on getting good digital copies so that they can be added to the streaming service in the future. Along the same lines, we’ve seen content pulled due to technical issues, only to return again in a few weeks.

How do I request a movie or TV show to be added to Disney Plus?

Disney has made it very easy to request a movie or TV show to be added to the service. You’ll need to head over to Disney’s help center, help.disneyplus.com, and click the ‘Give Feedback’ button. 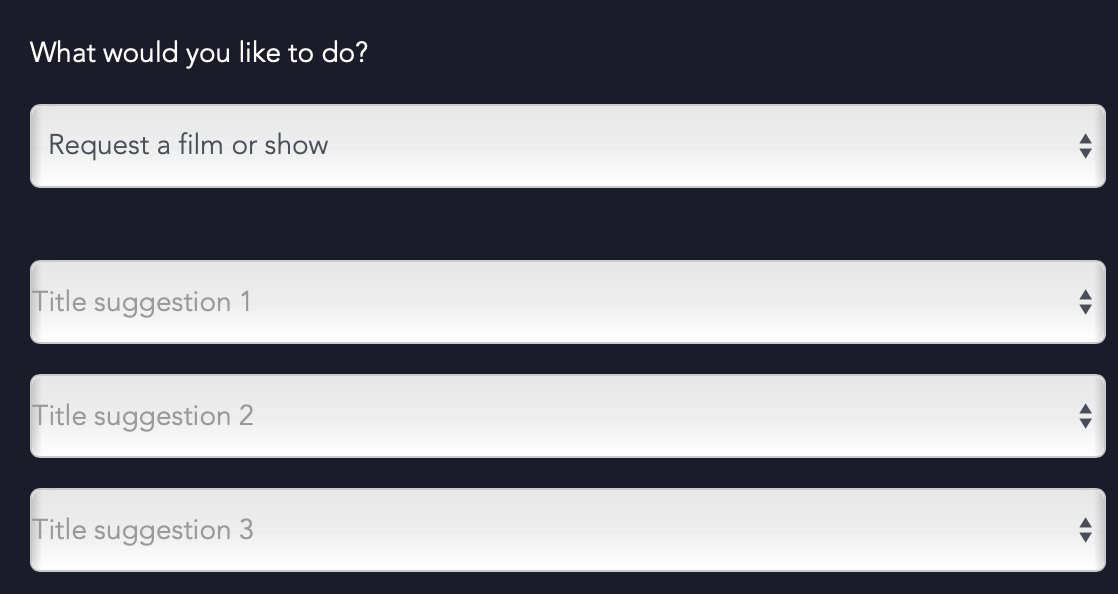 You’ll have the option to submit three different titles. It’s worth noting that you can submit the form as many times as you like so don’t limit yourself to just three suggestions if you have more.

Submitting a request doesn’t guarantee that your suggestion will be added to Disney+. It’s also very unlikely you’ll hear anything back from Disney+ too. As we mentioned above, there are multiple reasons why Disney isn’t able to add certain titles to Disney+. Disney will use these suggestions for data purposes to learn more about what content subscribers are looking for.