Skip to content
Home » Blog » Last Chance! How To Save Before Disney+ Price Increase 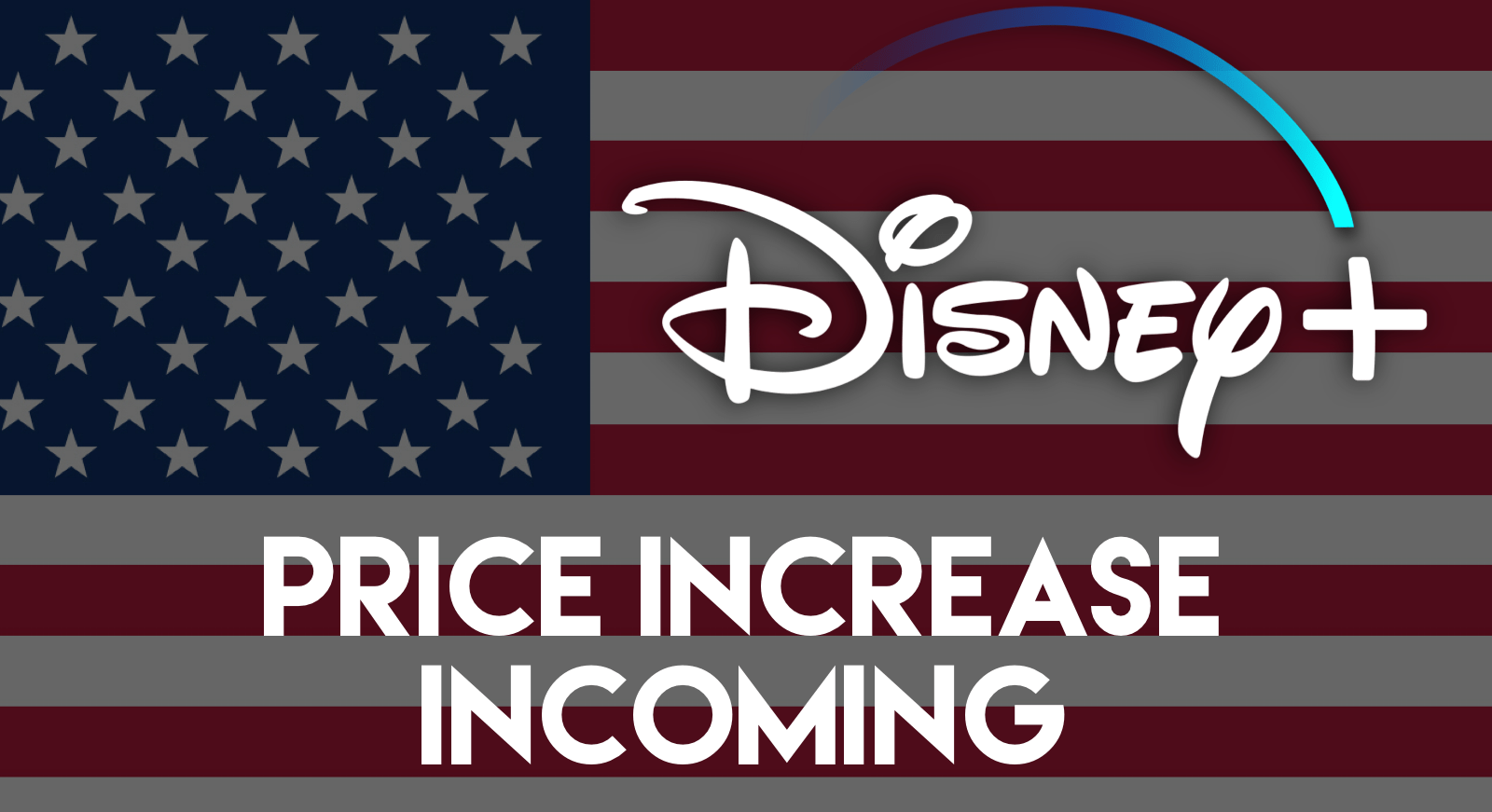 Back in August, Disney announced that a new Disney+ tier will be launching in the United States in December, and then internationally in 2023.

Along with the launch of the ad tier, Disney+ will also be increasing the price across all tiers. The price increase will come into effect on December 08, 2022.

Today is your FINAL day to save money before the price increase comes into effect.

How To Save Money Before Disney+ Price Increase

If you’re a monthly subscriber:

If you’re an annual subscriber:

If you can, renew your annual subscription before December 8th to ock in the current annual price of $79.99 instead of the new annual price which is $109.99.

Disney+ Pricing As Of December 8th

Note: This is only for Disney+ in the United States.