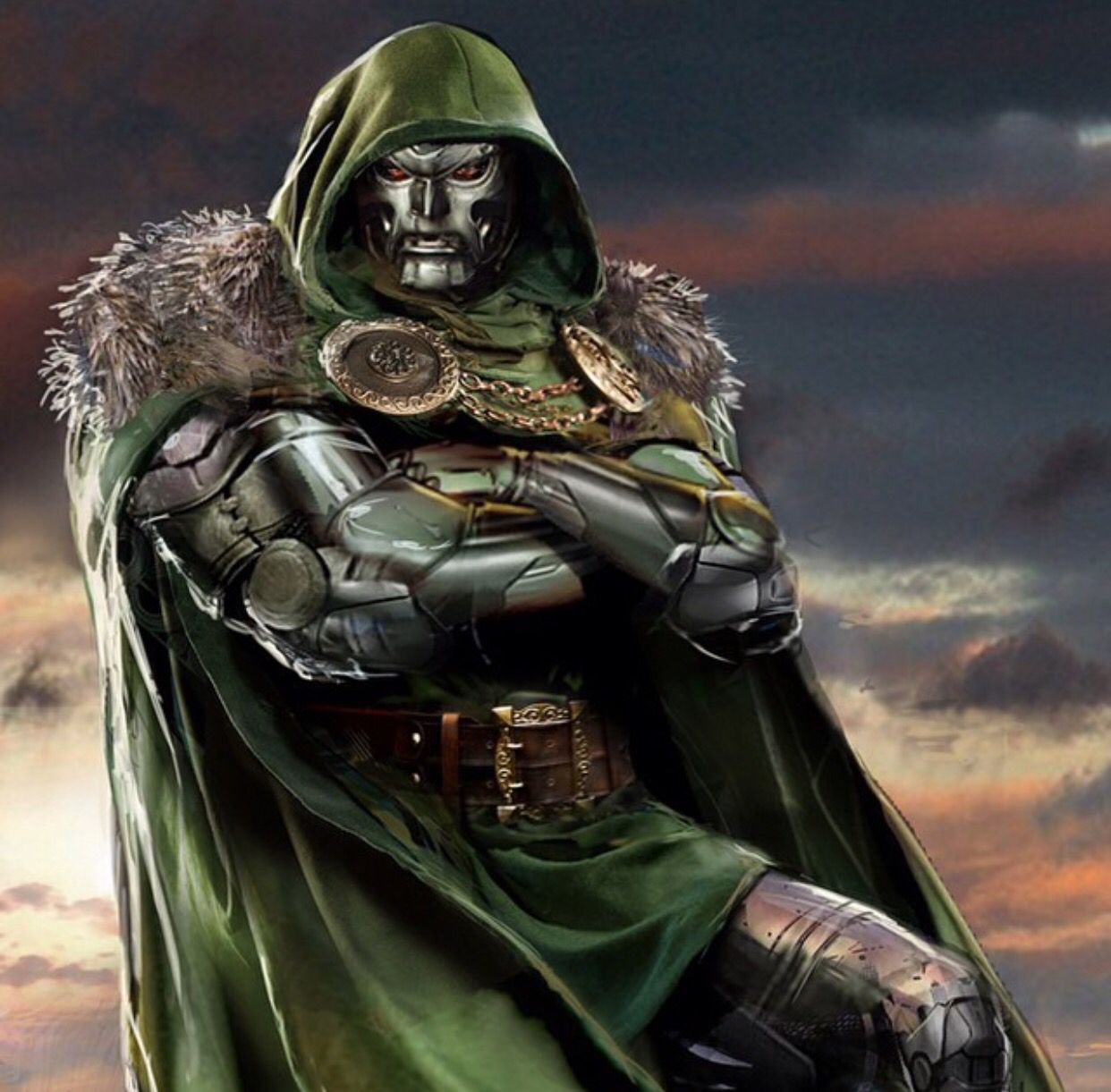 During a recent Howard Stern show on Sirius XM, Stern’s mic was accidentally left on and a conversation could be heard over the commercial break.  During the conversation, Stern talks about his Summer plans with co-host Robin Quivers in which he can be heard saying “I’m going to do Doctor Doom.”

Twitter user @WashedUpTweeter posted some audio of the potential leak which you can listen to below.

Holy shit Stern had a hot mic for their postshow meeting running and I think leaked he will be doing Dr. Doom in an MCU movie?!?? pic.twitter.com/fIzH1Z7KAJ

During the conversation, you can also hear Robert Downey Jr. and Jon Favreau’s names dropped.