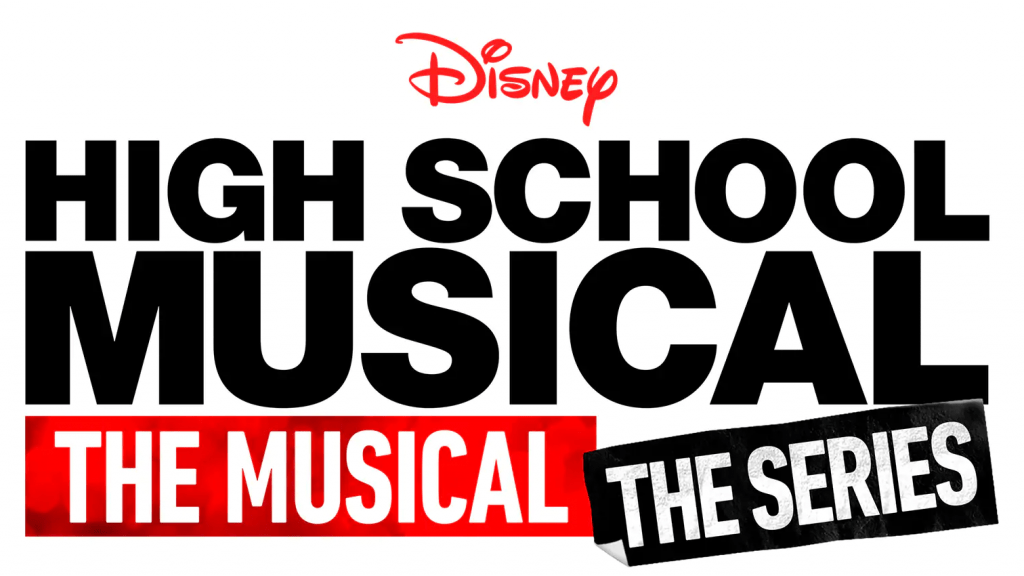 The first episode of High School Musical: The Musical: The Series season two will debut on Disney+ on May 14.