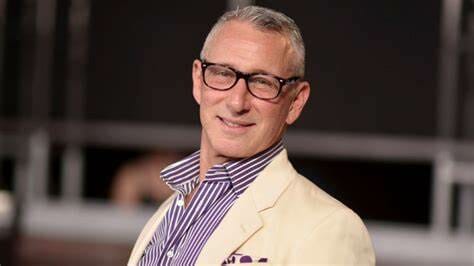 Director Adam Shankman teased on his Instagram account recently that “huge news” is coming this week on two highly anticipated Disney+ films that are currently in production, “Disenchanted” and “Hocus Pocus 2.”  You can see that post below:

Anne Fletcher replaced Adam Shankman as director in “Hocus Pocus 2” last month due to scheduling conflicts between the two films which are filming this summer.

Bette Midler, Sarah Jessica Parker, and Kathy Najimy will reprise their roles as The Sanderson Sisters in the film. The script has been written by Jen D’Angelo (Workaholics).

We’ll keep you updated as soon as Shankman’s news is shared.