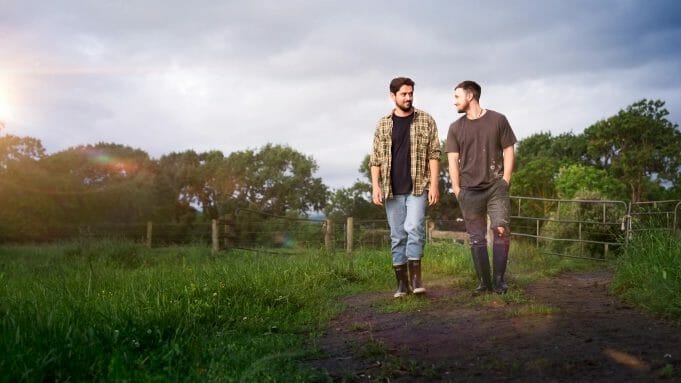 According to Deadline, the first season, which was nominated for a GLAAD Media Award, charted the story of transgender activist Caz Davis who returns to the remote, politically divided dairy community of Rūrangi, hoping to reconnect with his estranged father, who hasn’t heard from him since before Caz transitioned. In the second season, Rūrangi’s culture war intensifies between the transgender activists, farmers, and local Māori, while ancestors from the past reach out to the living with unfinished business.

The second season is in post-production and is set to release in early 2023.