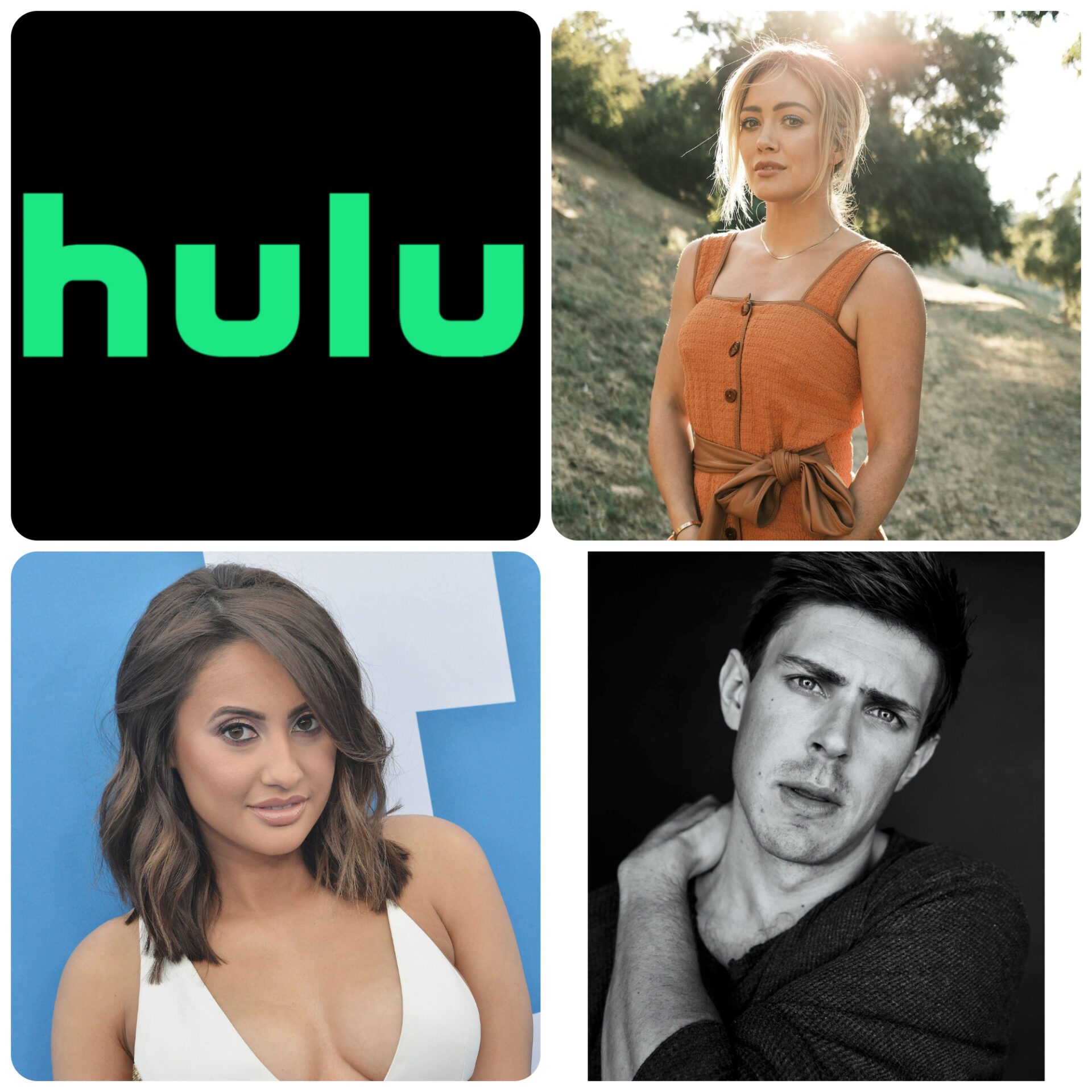 Last month, it was revealed that filming for the upcoming series “How I Met Your Father”  would reportedly begin on August 2nd in Los Angeles, California. The Hulu/Star original is a spinoff of How I Met Your Mother and will star Hilary Duff (Lizzie McGuire) and Chris Lowell (Glow, Promising Young Women).

Today, Hulu announced additional cast members which you can see in the Tweet below:

According to The DisInsider, the new role breakdowns are as follows:

Raisa will play Valentina, Sophie’s (Duff) roommate. She’s an aspiring stylist and Sophie’s great friend. She’s impulsive and adventurous and Sophie relies on Valentina’s ability to cheer her up when she gets down. Valentina has just come back from London Fashion Week with the gorgeous, British Charlie. Ainsley plays Charlie, an aspiring model who fell in love with Sophie’s roommate Valentina (Raisa) (an aspiring stylist) at London Fashion Week and followed her to New York. The son of conservative aristocrats, Charlie’s a great guy but he’s been living in a rich person’s bubble his whole life. Tran is Ellen, Jesse’s adopted sister, who just moved to New York from a small farming town after separating from her wife. Ellen’s more comfortable on an organic lettuce field than in a Brooklyn dive bar. Sharma portrays Sid, Jesse’s best friend and roommate. He’s a new bar owner and plays the optimist to Jesse’s cynicism.

1 thought on “Hulu Announces ‘How I Met Your Father’ Cast”