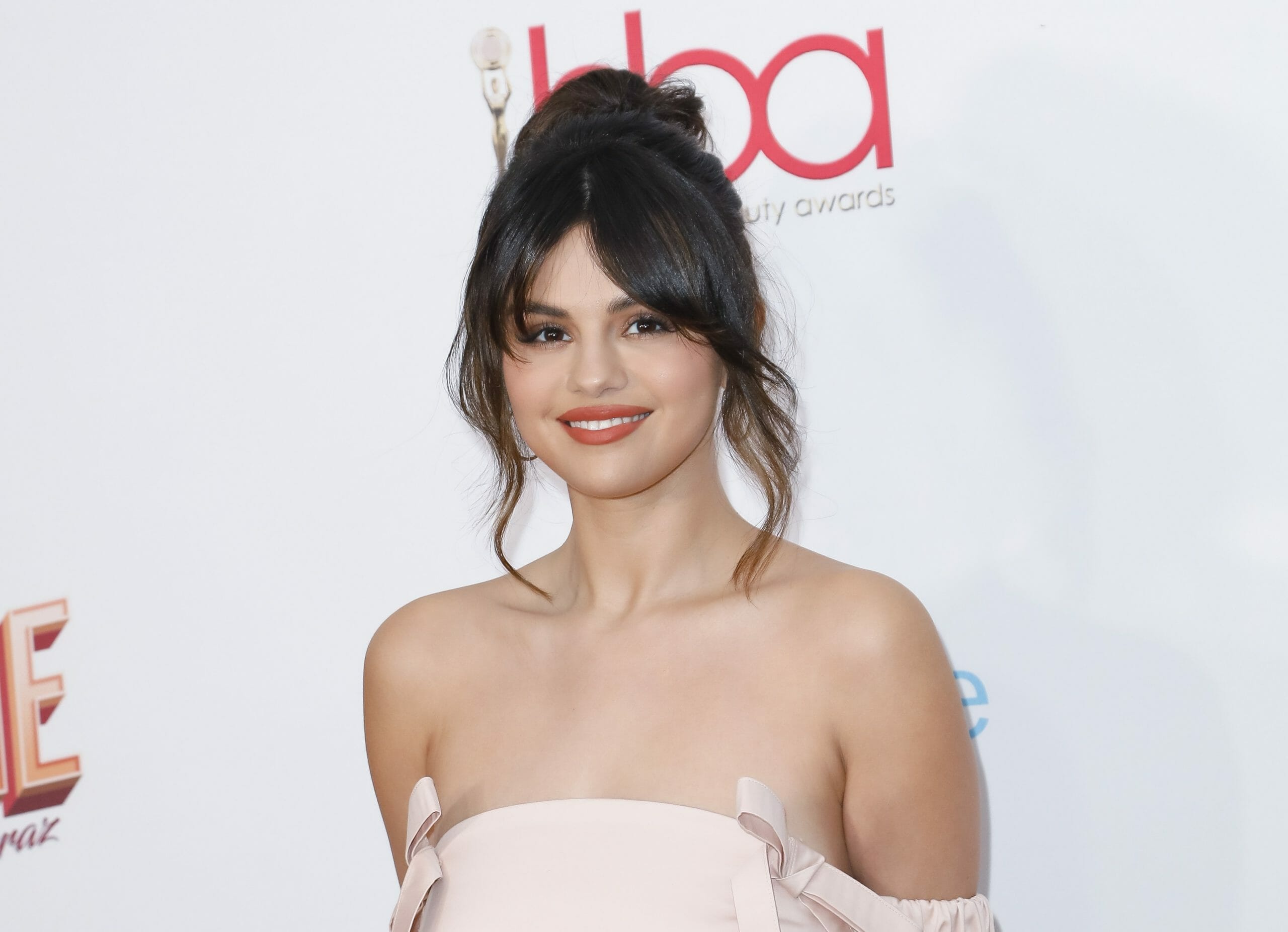 Today, during the Hulu Press Tour, Hulu presented the company’s lineup of upcoming original programming including the new comedy series Only Murders In The Building. 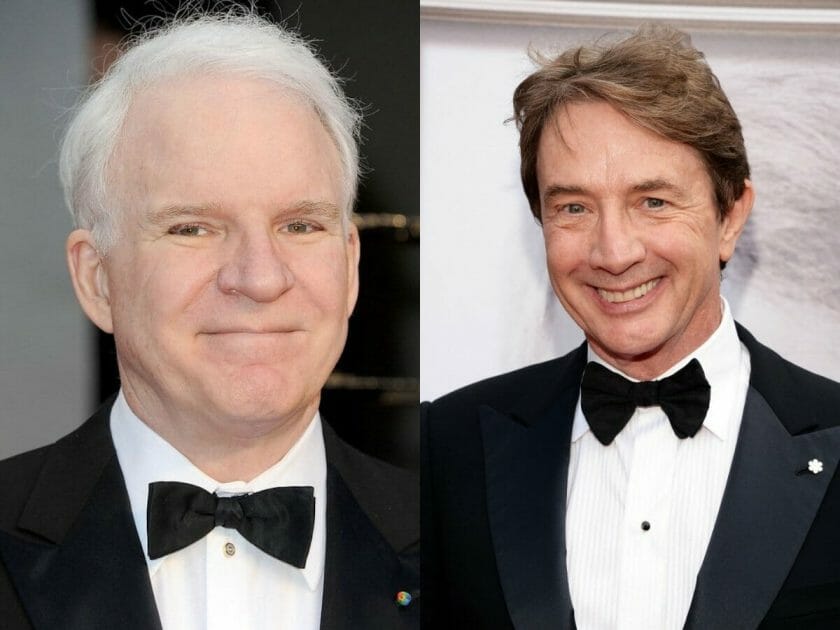 Starring alongside comedic legends Steve Martin and Martin Short, global superstar Selena Gomez joins the cast of the upcoming Hulu Original comedy series Only Murders in the Building. The series follows three strangers (Martin, Short and Gomez) who share an obsession with true crime and suddenly find themselves wrapped up in one. Only Murders in the Building hails from co-creators and writers, Steve Martin and John Hoffman (Grace & Frankie, Looking).  Martin and Hoffman will executive produce along with Martin Short, Selena Gomez, This is Us creator Dan Fogelman and Jess Rosenthal.

Selena Gomez began making the transition from young actress to adulthood with such films as Harmony Korine’s Spring Breakers.   She appeared in the Academy Award®-nominated film The Big Short opposite Brad Pitt and Ryan Gosling as well as Fundamentals of Caring alongside Paul Rudd.  Most recently, she starred in Jim Jarmusch’s film The Dead Don’t Die opposite Bill Murray and Adam Driver.

Gomez has added executive producer to her list of credits serving as an executive producer of the hit Netflix original series 13 Reasons Why. In addition, she executive produced the critically-acclaimed Netflix docu-series Living Undocumented which created much buzz and discussion regarding the polarizing issue of undocumented people living in the United States.  Gomez also executive produced the upcoming Sony feature film The Broken Heart Gallery.  Earlier this year, Gomez released her critically-acclaimed album “Rare” which debuted at No. 1 on the Billboard 200, her third consecutive studio album to debut atop the chart.   The first single, “Lose You To Love Me,” gave Gomez her first No. 1 on the Billboard Hot 100 chart. As a solo artist, Gomez has accumulated over 22 billion global streams.