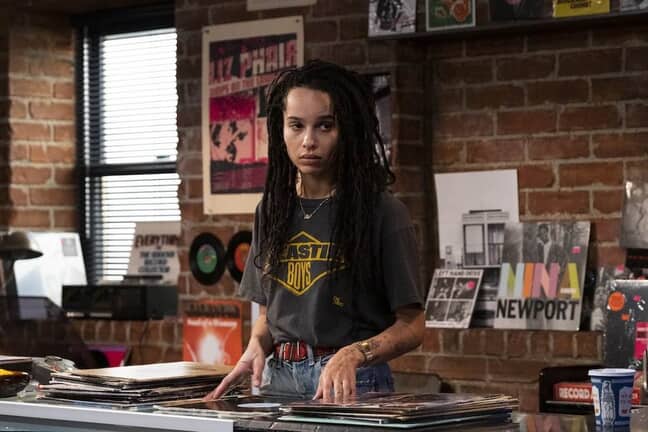 Hulu has canceled its High Fidelity series after only one season.

High Fidelity was a reimagining of Nick Hornby’s 1995 novel, and centers on Rob (Zoë Kravitz, who also serves as an executive producer), a female record store owner who revisits past relationships through music and pop culture. It was also a modern take of the 2000 film starring John Cusack.

The series was a Disney+ Original, before it was moved to Hulu, due to it having more adult themes.

The entire first season of High Fidelity is available to stream on Hulu now.