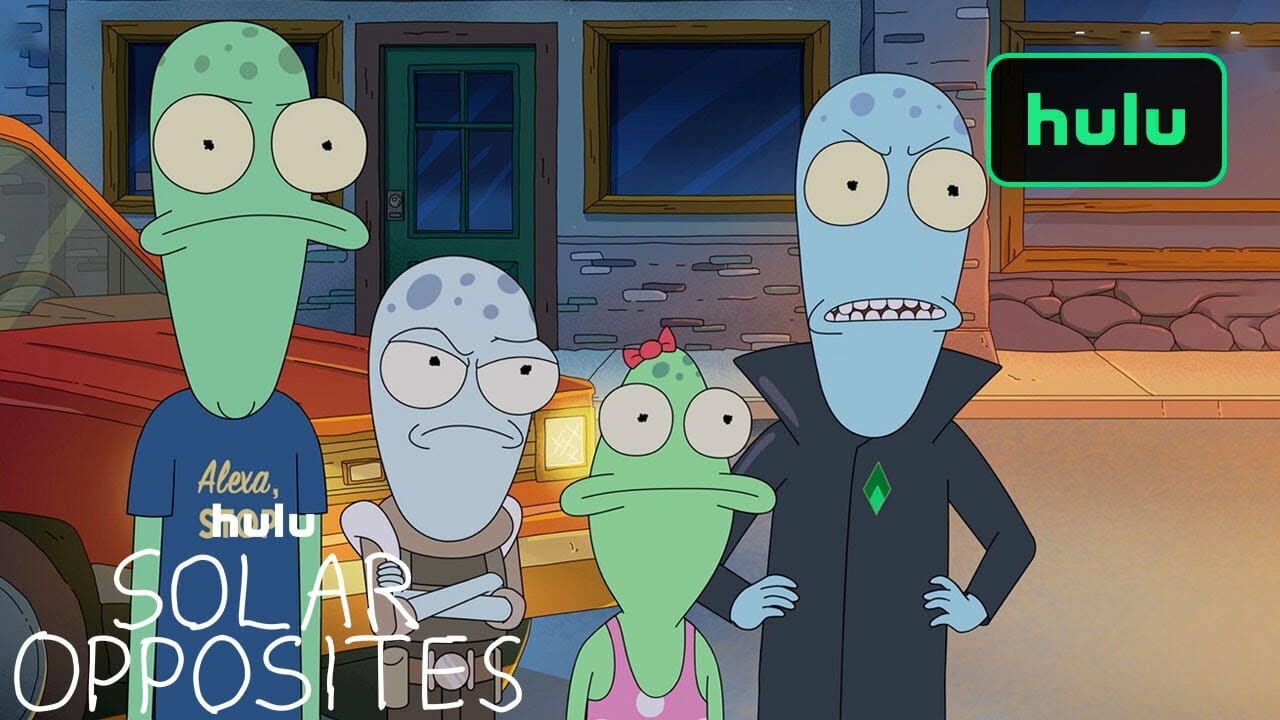 After yesterday’s decision from Adult Swim to sever ties with Rick and Morty co-creator Justin Roiland, Hulu has decided to cut the cord as well due to Roiland’s felony domestic abuse charges.  Roiland had an overall development deal with 20th Television Animation, which Disney has now ended.

“We have ended our association with Justin Roiland,” according to a statement from 20th Television Animation and Hulu Originals.

Roiland is the co-creator/executive producer and voice cast member of Hulu’s animated series Solar Opposites, as well as the creator of The Paloni Show! Halloween Special! and a voice actor on the new animated comedy Koala Man.

Solar Opposites and Koala Man are expected to continue without Roiland’s involvement.