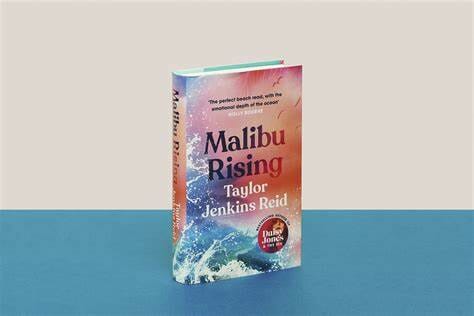 Disney’s 20th Television is the studio on Malibu Rising, which will also be exec produced by Circle of Confusion (The Walking Dead) and Tigelaar’s company Best Day Ever Productions.

Malibu Rising is a follow-up to Reid’s New York Times best-selling book Daisy Jones & the Six.  It tells the story of Nina, Jay, Hud and Kit Riva, who are the children of the famed rocker Mick Riva. As they throw their annual party to celebrate the end of summer in 1983. Things take a dramatic turn as the family is forced to confront secrets and reckon with their family history.  The book was recently selected as the Pick of the Month for Read With Jenna on the Today show.

Malibu Rising was released by Ballantine Books on June 1st.