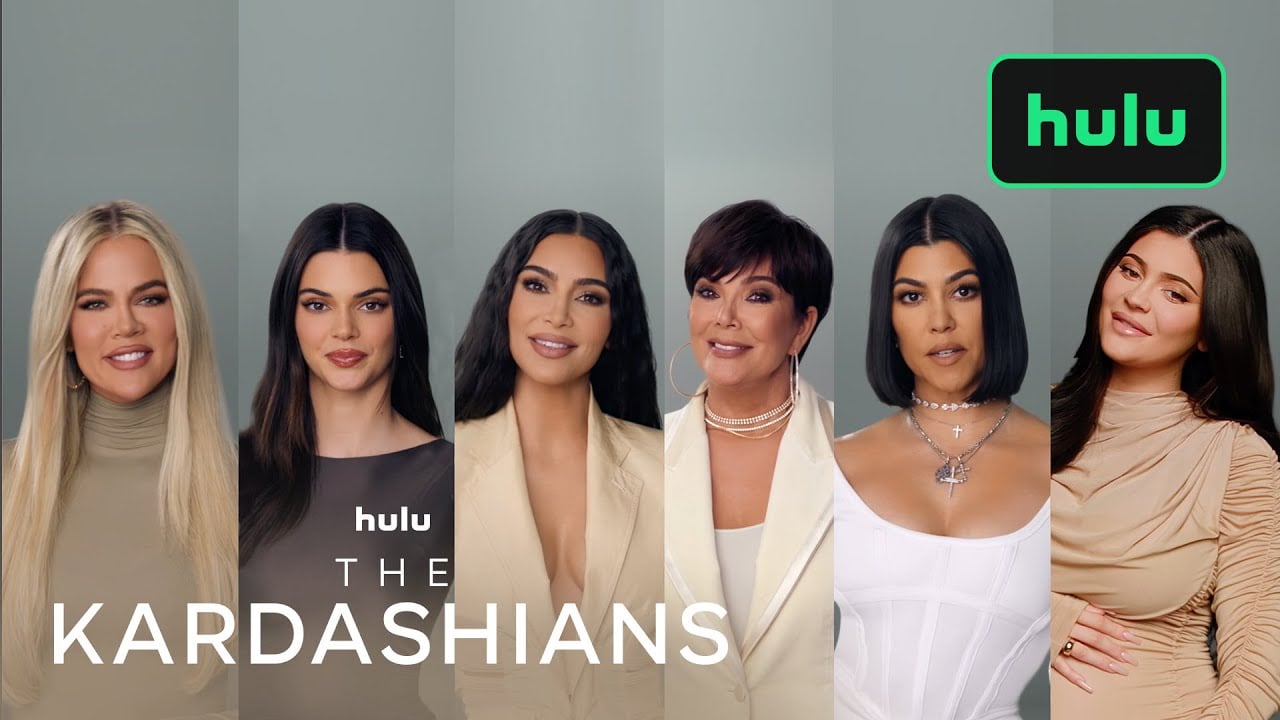 Last year at Disney’s Investors Day, Disney announced that a brand new series about the Kardashian-Jenner family would be coming to Hulu and Disney+ internationally.

Not much is known about the new show, including a release date; however, Hulu describes it as the Kardashian-Jenners’ next chapter as they bring viewers a “new, intimate journey into their lives, featuring Kris Jenner, Kourtney Kardashian, Kim Kardashian West, Khloe Kardashian, Kendall Jenner and Kylie Jenner.”

“Keeping Up With the Kardashians” aired for 20 years on E!. The upcoming show will be the first of the family’s new multi-year deal with Disney/Hulu.