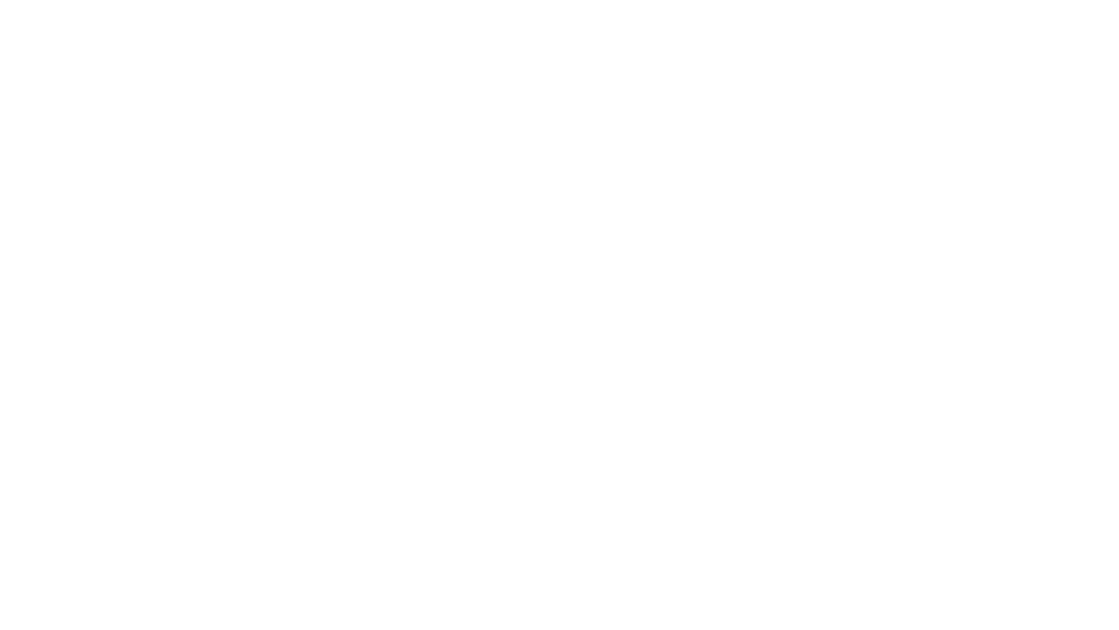 The documentary is part of a film trilogy executive produced by Ryan Coogler which examines the relationship between health care, criminal justice, and education in Oakland, CA over the past decade.  The Waiting Room, about local health care, and the criminal justice-focused The Force will launch later this year.

“Homeroom is a timely and empowering story that celebrates the courage and tenacity of young people today. Pete Nicks is a true visionary and vibrant storyteller, and we’re incredibly proud to champion his collective work,” Belisa Balaban, vp original documentaries at Hulu, said in a statement.