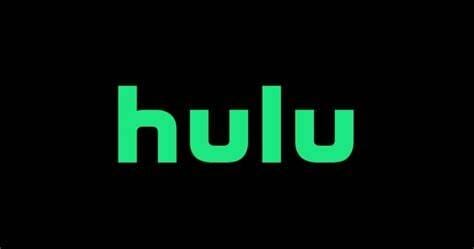 “Dead Asleep” follows the case of Randy Herman Jr., a Florida man convicted of a murder he says he committed while sleepwalking in 2017. The film shares exclusive footage of Herman and his family, the defense and prosecution attorneys, journalists who covered the case, forensic psychiatrists, and world experts in violent parasomnia (sleepwalking).

The film is directed by Skye Borgman (Abducted In Plain Sight) who recently worked with Pulse Films on their Oxygen special titled The Case Died With Her.