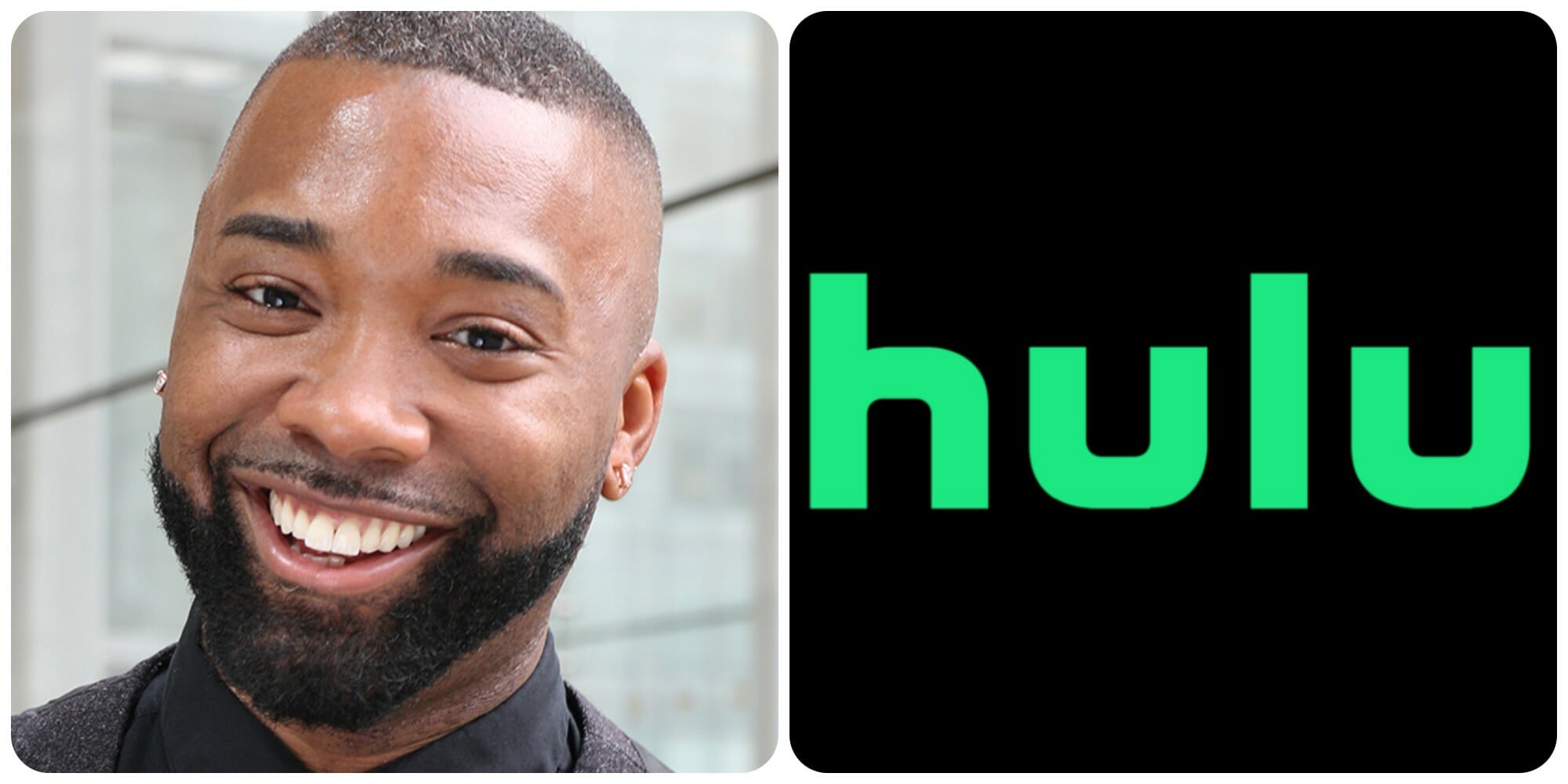 “It is my great pleasure to welcome Dane to Hulu as we expand our offering of unscripted original series,” said Belisa Balaban in a statement. “He has great creative instincts, as well as the skill, relationships and experience to execute at the highest level.”

“I am grateful to Belisa and Rob Mills for welcoming me aboard and entrusting me to deliver the highest-quality unscripted programming for the Hulu audience,” Joseph added. “This is an incredible opportunity and I look forward to contributing to the continued success of the unscripted team.”

Joseph has spent the past four years at the ViacomCBS company, most recently as VP, Development for the MTV Entertainment Group, where he introduced the true crime genre at VH1 with “Infamy: When Fame Turns Deadly” and the upcoming “My True Crime Story.” In addition, Joseph managed the development of unscripted series such as “My Celebrity Dream Wedding,” and “True Life: First Time First Responders.”