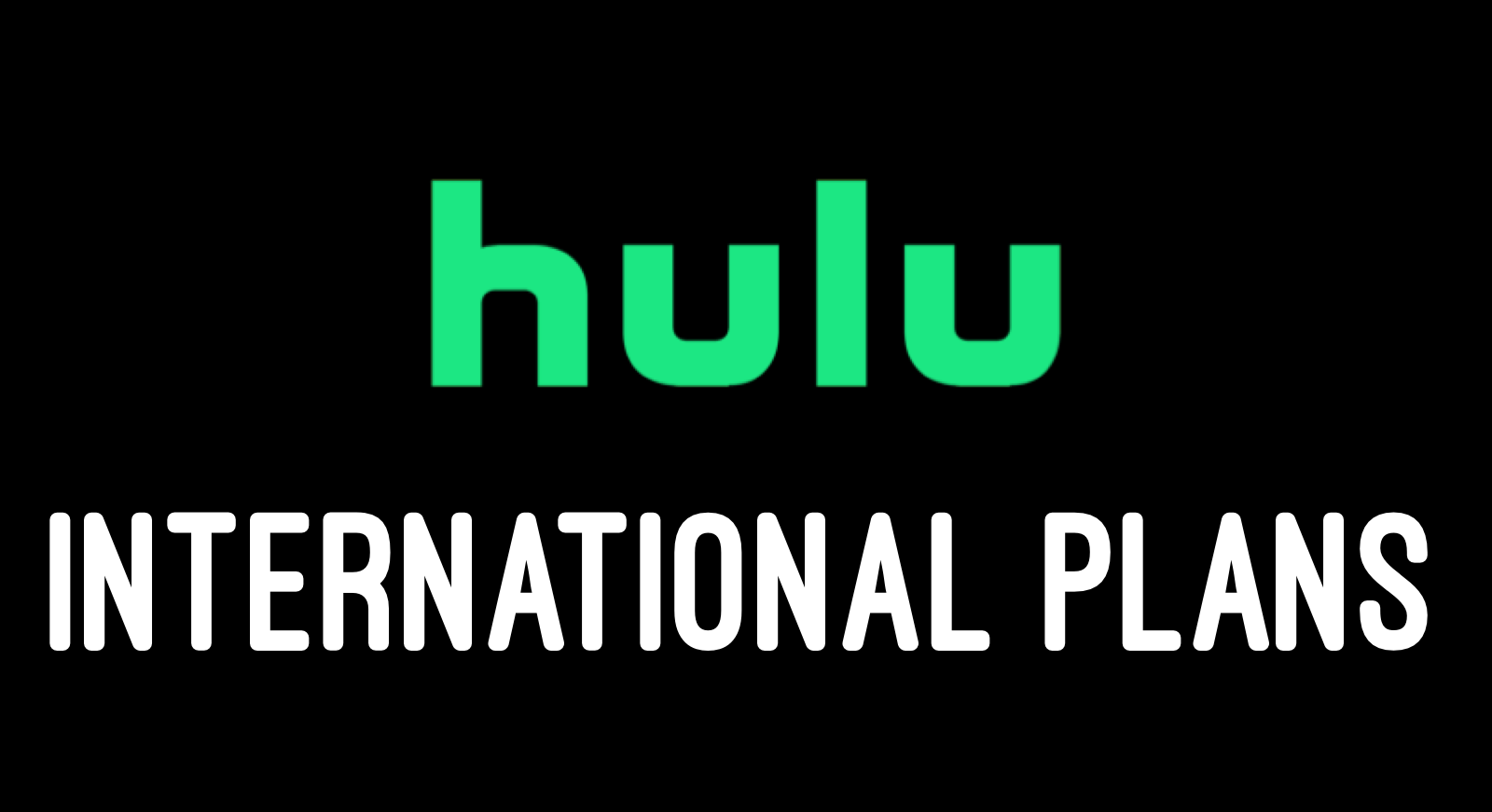 Disney announced earlier this year that the company is working on launching Hulu internationally starting in 2021.

A question was asked during the call if Disney has any plans to accelerate   the launch of Hulu internationally due to the success of Disney+.

“Frankly we, long term, are still bullish about Hulu international. Right now though, given the cash situation and the sort of uncertainty around our overall business, we’ve got no plans immediately to make any investment in that business internationally. But that again is short term only because of the COVID situation that we’re sort of faced with.”

At the moment, it does appear the launch of Hulu internationally is still quite far away. Virtually no details are known about the international plans such as which countries Hulu may be available in.

It also sounds like Hulu’s international launch is on hold in the short term, at least. Disney, understandably, has other priorities within the company at the moment. Once the COVID situation improves, it’s likely we’ll hear further developments of Hulu launching internationally.