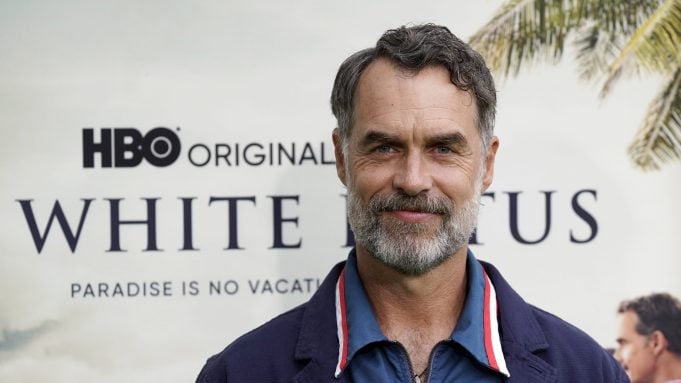 Per Deadline, Bartlett joins the series as a series regular and will appear as Nick De Noia. Producer-choreographer Nick De Noia is a charming, fast-talking New Yorker who’s certain he’s God’s gift to entertainment. Just ask him. He is the person responsible for transforming Chippendales from a seedy male strip joint in West LA to the global juggernaut it would one day become. A man of many passions, Nick loves drinking, drugs, women, men–and most of all, show biz.

Siegel and Konner serve as co-showrunners and Bahrani will direct. Jacqui Rivera is co-executive producer, Nora Silver is producer and Annie Wyman is co-producer.

SAG Award nominee Murray Bartlett is best known for his work as hotel manager Armond in HBO’s The White Lotus.  Other credits include Tales of the City, Looking, and he will also appear in HBO’s upcoming The Last of Us.