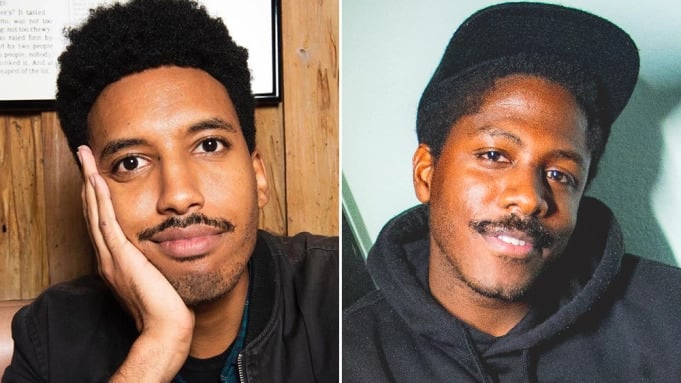 Hulu has ordered a new comedy pilot “Bammas” starring and written and executive produced by Opeyemi Olagbaju and Biniam Bizuneh.

The show follows a pair of young Ethiopian- and Nigerian-American best friends as they struggle to overcome their loser reputations in a magical realist version of Washington DC.

Executive producing the pilot are Grandfathered creator Danny Chun, who serves as showrunner, Portlandia and Baskets co-creator Jonathan Krisel, who is directing, and Ramy Youssef.

As a writer, Olagbaju has worked on HBO’s Betty, Close Enough (HBO Max), Freeform’s Unrelated, and Hulu’s I Love You America.

As a writer, Bizuneh most recently wrote on FX’s Dave, Syfy’s Resident Alien and was a writer on ABC’s Jimmy Kimmel Live.