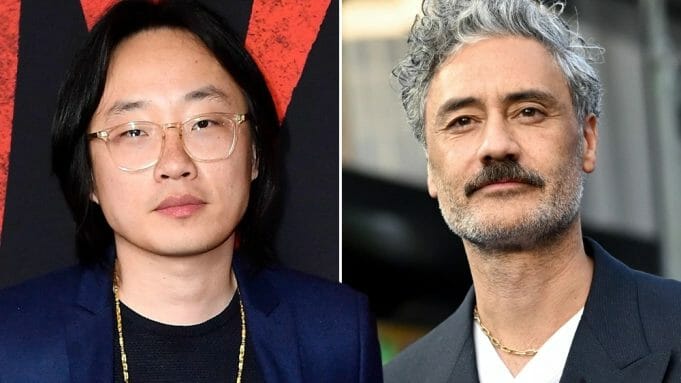 Hulu has placed a 10-episode order for “Interior Chinatown,” a new drama based on the award-winning book by Charles Yu.

According to Deadline, Yang will play Willis Wu a background actor in a procedural cop show called Black & White. Relegated to the background Willis goes through the motions of his on-screen job, waiting tables and dreaming about a whole world beyond Chinatown. When he inadvertently becomes a witness to a crime, Willis begins to unravel a criminal web in Chinatown, and in the process discovers what it feels like to be in the spotlight.