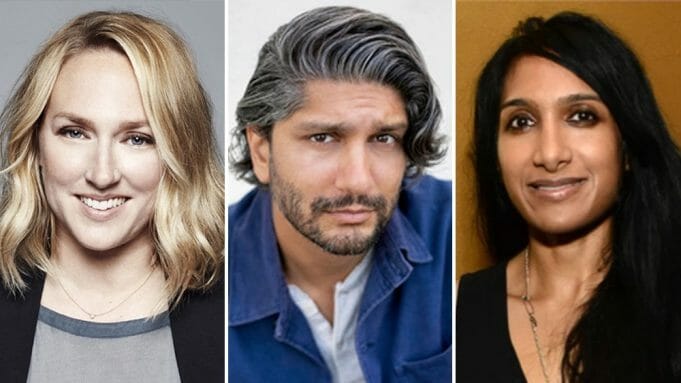 Hulu has ordered a series adaptation of Rebecca Godfrey’s novel “Under the Bridge.”