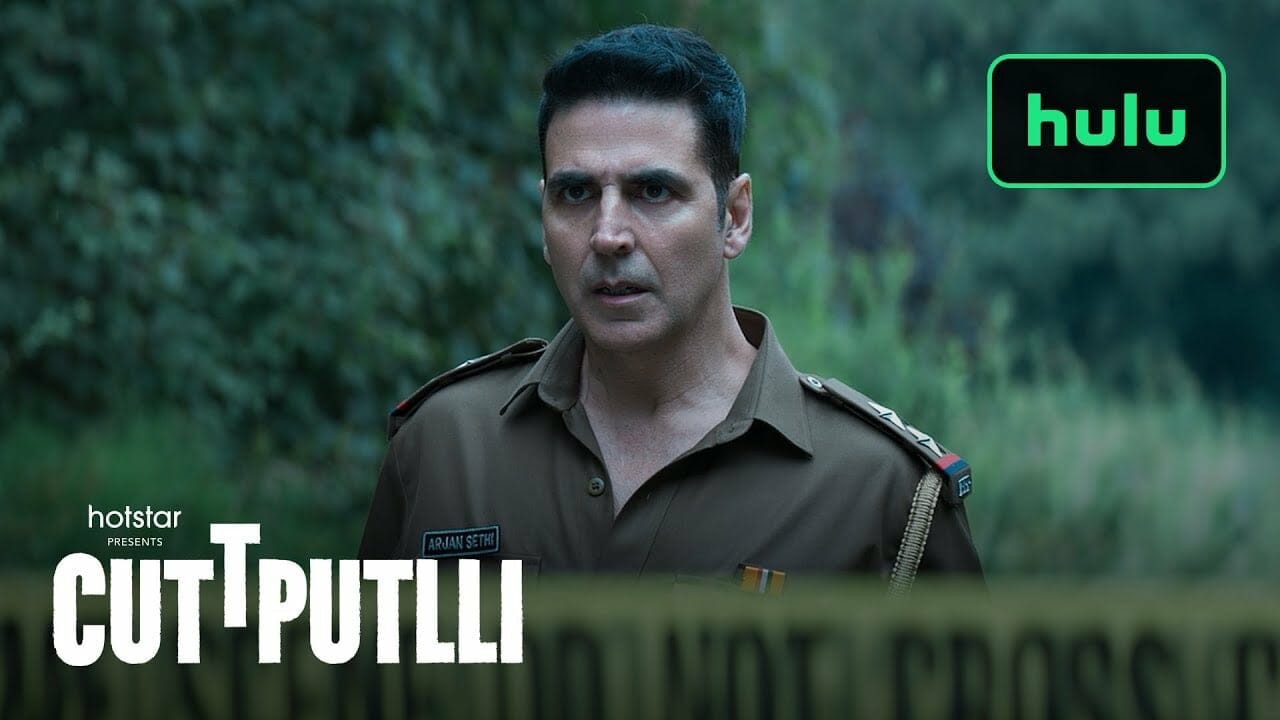 Hulu has released the trailer for the film “Cuttputlli” which is now streaming on Hulu in the United States.

Set in the quaint hill station town of Kasauli, Himachal Pradesh, newly inducted sub-inspector Arjan Sethi (Akshay Kumar) encounters a series of gruesome killings. Intrigued by the recurring pattern of the murders, Sethi embarks on a thrilling roller coaster ride where he seeks to find the link between the murders and the face behind them. During his investigations, the murderer’s presence rings closer to home as his life, family, and love face the killer’s ire in a twisted turn of fate. In this race against time whodunnit thriller, unlocking the mind of a murderer is the only key to unmasking his identity and motive. But can Arjan Sethi rise to the task?