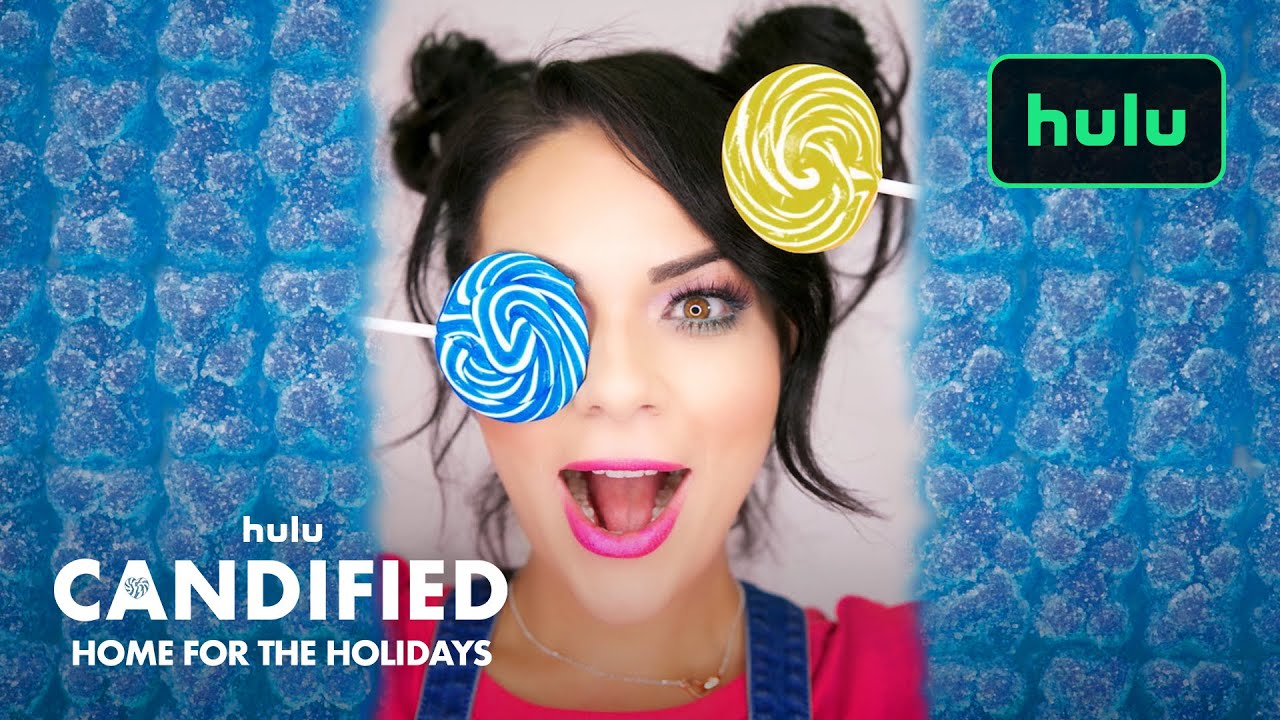 Hulu has released the trailer for the new Christmas-themed unscripted series “Candified: Home for the Holidays.”  The four-part series will premiere on Wednesday, December 1st on the streaming service.  Check out the trailer below:

The series follows Candy Queen Jackie Sorkin and her team of candy artists design, glue, melt and shape hundreds of thousands of sweet pieces to build a fantasy come to life, in time for the holidays.

“Candified: Home for the Holidays” is produced by Bright Spot Content, the All3Media-backed production company behind Hulu’s Baker’s Dozen which was released on Hulu last month. It is exec produced by founder Sandy Varo Jarrell as well as Suzanne Rauscher and Brian Robel.