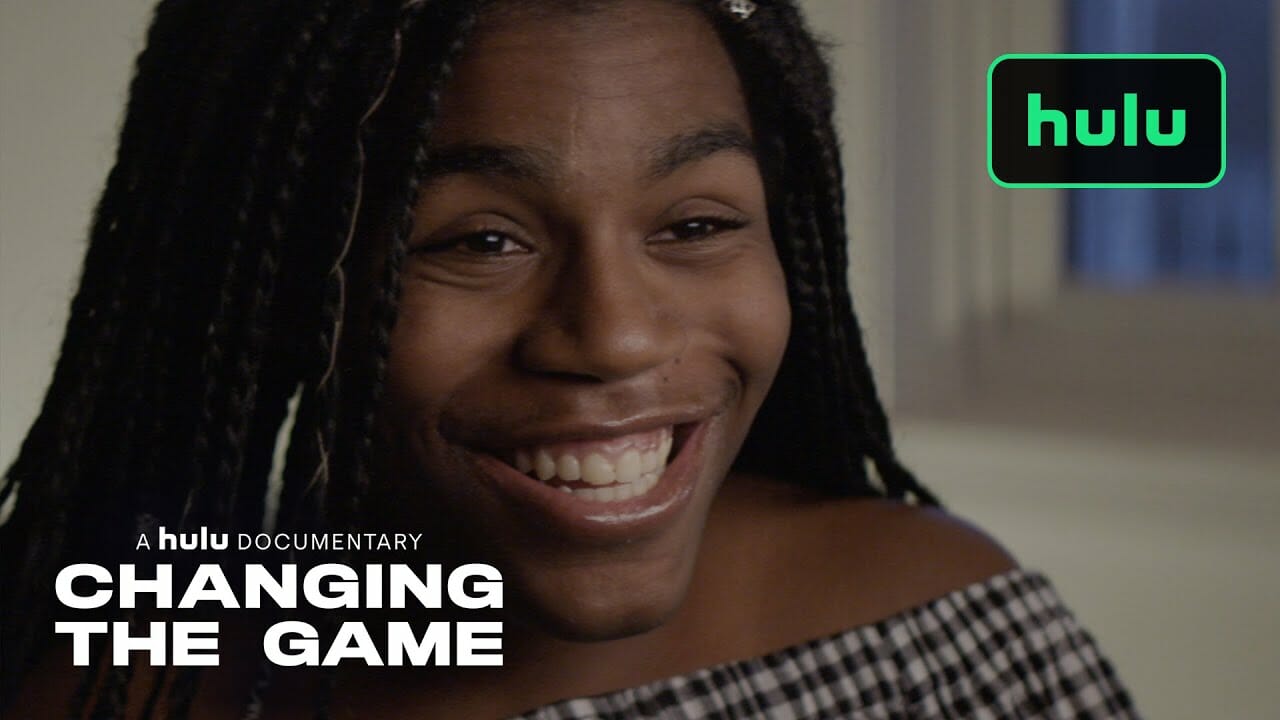 Hulu has released the official trailer for “Changing the Game” which arrives on the streaming service on Tuesday, June 1st.  Check out the trailer below:

Emmy® award-winning filmmaker Michael Barnett’s urgent and subsuming sports documentary illuminates what many have called the civil rights issue of our time: transgender inclusion in sports. CHANGING THE GAME takes us into the lives of three high school athletes—all at different stages of their athletic seasons, personal lives, and unique paths as transgender teens. Their stories span across the U.S. — from Sarah, a skier and teen policymaker in New Hampshire, to Andraya, a track star in Connecticut openly competing on the girls track team. The film centers on Mack Beggs, who made headlines when he became the Texas State Champion in girls wrestling – as a boy.

Watch “Changing the Game” June 1st, only on Hulu.