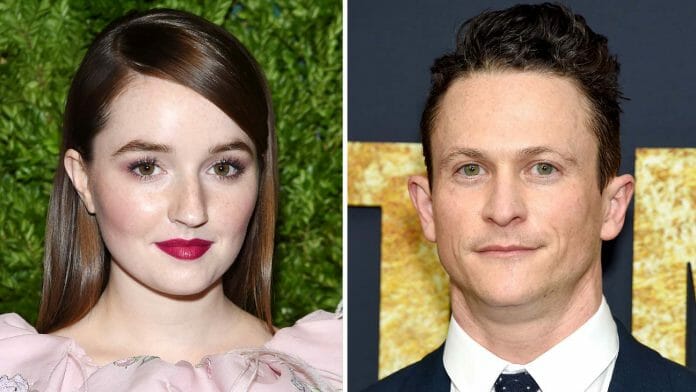 Emmy® nominated actress Maya Rudolph joins as the narrator for the upcoming Hulu Original Eater’s Guide To The World, slated to debut with seven episodes on Wednesday, November 11. The series was developed by Vox Media Studios and Eater – the most trusted voice in food, dining, and travel – and explores some of the most satisfying culinary destinations around the world including the Pacific Northwest, Casablanca, Tijuana and Costa Rica. Throughout the series, Rudolph will narrate the quest to find the most unexpected places to score an epic meal, while drinking and dining with the locals along the way. Lauren Cynamon, Chad Mumm, Mark W. Olsen and Amanda Kludt serve as executive producers and the series is produced by Eater and Vox Media Studios.

Highly anticipated Hulu Original Documentary I AM GRETA, which follows young activist Greta Thunberg, will stream on Hulu on Friday, November 13. In August 2018, Thunberg, a 15-year-old student in Sweden, started a school strike for the climate as her question for adults was, if you don’t care about my future on earth, why should I care about my future in school? Within months, her strike evolved into a global movement as the quiet teenage girl on the autism spectrum becomes a world-famous activist.  The documentary follows Greta’s heroism and passion in fighting for climate change.

Upcoming eight-episode Hulu Original drama series No Man’s Land streams Wednesday, November 18, diving into the depths of the Syrian civil war through the eyes of Antoine, a young French man in search of his estranged, presumed-to-be-dead sister. While unraveling the mystery, Antoine ends up joining forces with a unit of Kurdish female fighters, and ISIS’ biggest nightmare, as he travels with them in ISIS occupied territory. Antoine’s journey crosses paths with adventurers and anarchists, spies and innocent victims, and provides a unique look on the tragic events in Syria, and the way they affect the entire world.