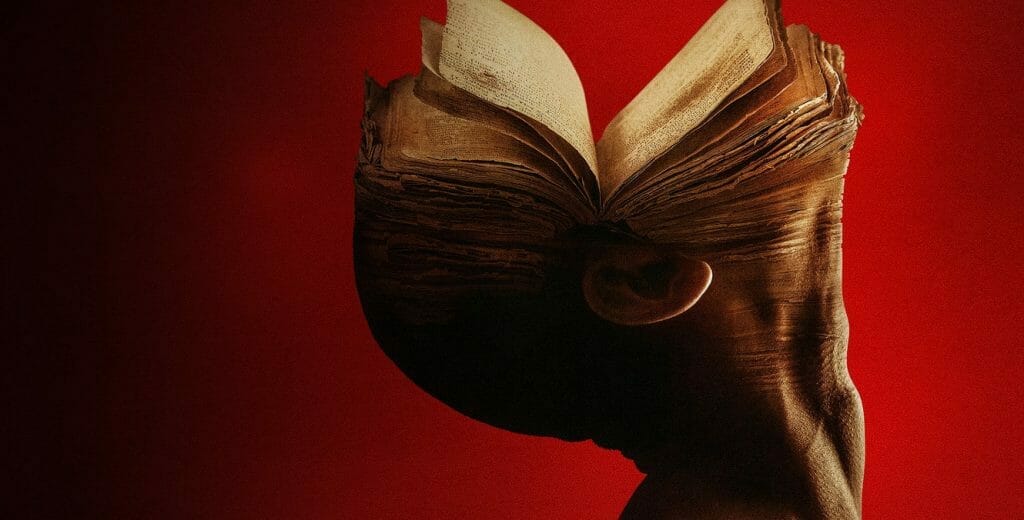 Hulu has released the full trailer for “Books of Blood” which premieres on the streaming service on Wednesday, October 7th.  Check out the trailer below:

Based on Clive Barker’s acclaimed and influential horror anthology “Books of Blood”, this feature takes audiences on a journey into uncharted and forbidden territory through three uncanny tales tangled in space and time.

“Books of Blood” premieres October 7 only on Hulu.