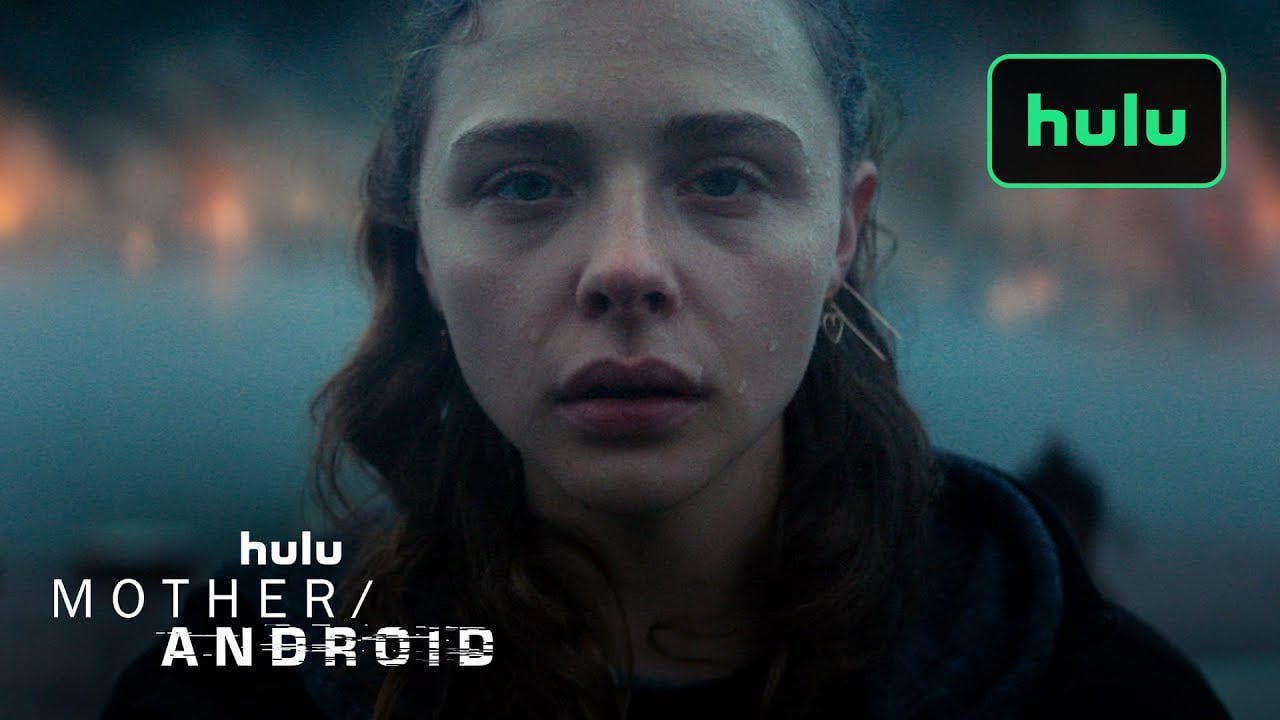 Hulu has released the trailer for its upcoming sci-fi thriller “Mother/Android” which premieres on Friday, December 17th.

In “Mother/Android,” a young woman and her boyfriend go on a treacherous journey of escape as their country is caught in an unexpected war with artificial intelligence. Days away from the arrival of their first child, they must cross a stronghold of the android uprising, in hopes of reaching safety before giving birth.

“Mother/Android” is directed by  Mattson Tomlin.