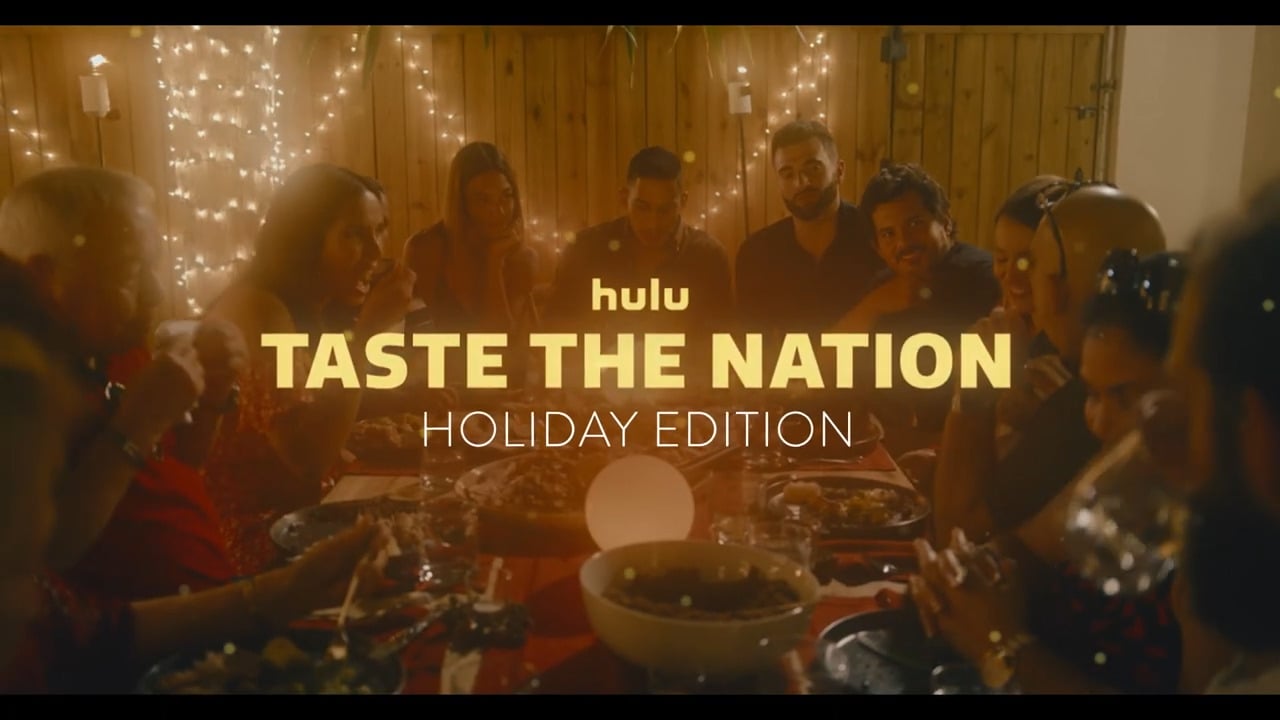 “Taste the Nation” returns on Hulu Nov 4th for a special 4-part Holiday Edition where each episode will highlight unique traditions through the lens of a different immigrant culture and city, like Korean New Year in Los Angeles and Cuban Christmas in Miami.

Award-winning Emmy-nominated host and cookbook author Padma Lakshmi hosts this adventure show that explores America’s rich, diverse foods. The series digs a little deeper into the various cultures that have created and shaped America’s foods into what they are today.

Currently, there is no word on if this series will be available internationally on Disney+.

The first season of “Taste The Nation” is available to stream now on Hulu in the United States and is also available on Disney+ in select countries such as Canada.