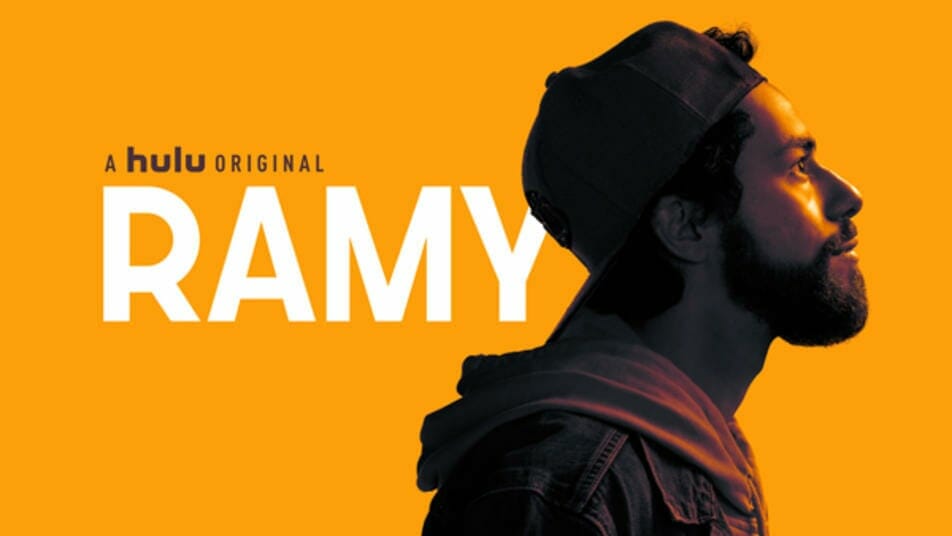 Today, May 20th, is National Streaming Day and Disney+ is celebrating all day long with multiple announcements, trailers, first looks, watch parties and more!  Stay tuned all day today for news from the Disney Streaming Bundle, which includes Hulu, Disney+ and ESPN+.  Hulu has just released the trailer for Season 2 of Ramy which will debut on May 29 on the streaming service.  Check it out below!

The series follows first-generation, Egyptian-American Ramy Hassan (Youssef) who is on a spiritual journey in his politically-divided New Jersey neighborhood. RAMY brings a new perspective to the screen as it explores the challenges of what it’s like to be caught between a religious community who believes life is a moral test, and a millennial generation that doubts an afterlife even exists. In the second season, Ramy delves further into his spiritual journey, finding a new Muslim community and embracing a deeper commitment to his faith.

Catch-up on Season 1 before Season 2 premieres May 29, only on Hulu.