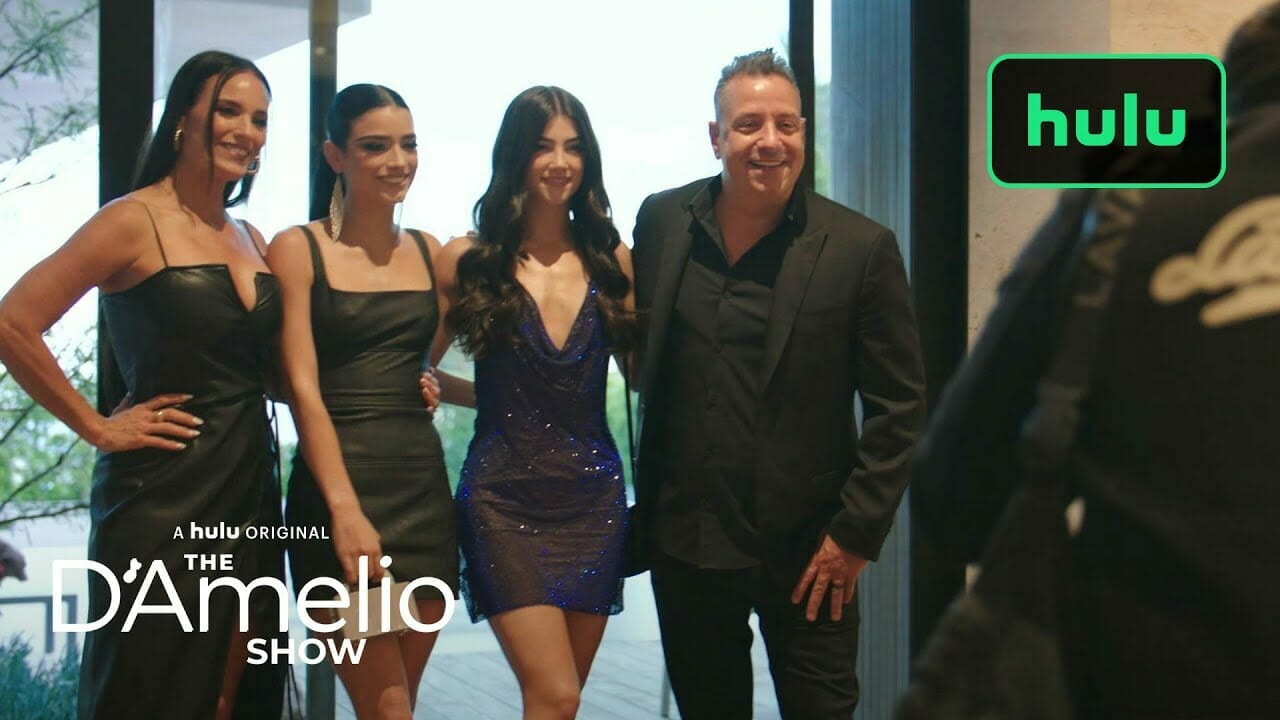 Hulu has released the official teaser trailer for “The D’Amelio Show” which is coming soon to the streaming service. Check out the trailer below:

From relative obscurity and a seemingly normal life, to overnight success and thrust into the Hollywood limelight overnight, the D’Amelios are faced with new challenges and opportunities they could not have imagined. Charli, who at 16 became one of the biggest celebrities with over 150 million followers combined and #1 on the TikTok platform in less than a year, has the world at her fingertips and is working to balance fame and family life with dancing, running a budding empire, making new friends in LA and battling the naysayers online. Her sister Dixie, is now 19 and experiencing her own overnight rise to fame with over 78 million followers combined, one of the fastest growing YouTube channels and ranked within the Top 10 Most Followed Creators on TikTok. Dixie is now pursuing a music career in LA. For mom Heidi and dad Marc, raising teenagers is hard enough before adding in a cross-country move, supporting their daughters’ dreams and doing the best they can to stay close as a family and protect their girls from the dark side of fame, while also trying to adjust to life in Hollywood.