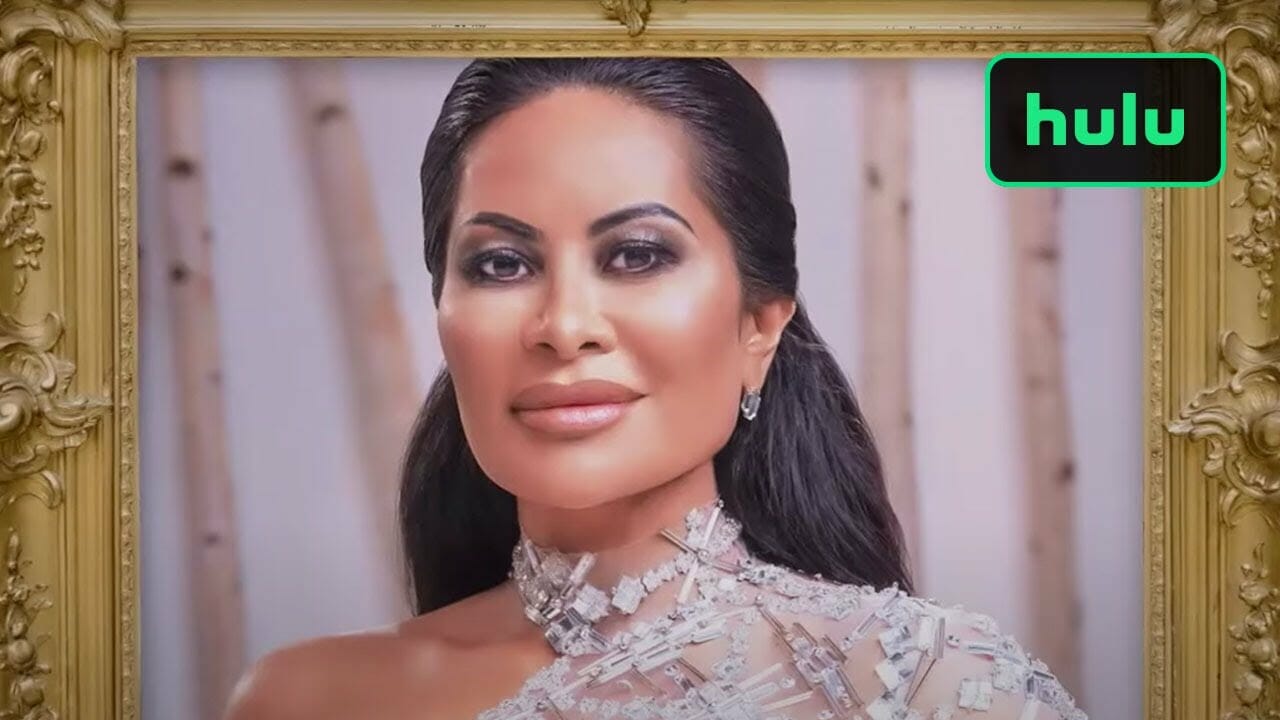 Hulu has released the trailer for “The Housewife & the Shah Shocker” which begins streaming on Monday, November 29, only on Hulu.

The new Hulu Original “The Housewife & the Shah Shocker” dives into the bombshell accusations against “The Real Housewives of Salt Lake City” cast member Jen Shah and her alleged involvement in a long-running telemarketing scheme that preyed on the elderly. With Shah facing charges of conspiracy to commit wire fraud and conspiracy to commit money laundering, the show from the studio that produced the sensational “The Housewife & the Hustler” explores these allegations in contrast with the wealthy, successful businesswoman and “marketing executive” Shah portrayed on the reality show. The program features interviews with friend of the “Real Housewives of Beverly Hills” series Dana Wilkey, as well as some who knew Shah, including her childhood friend Cherise Newson and her former designer Koa Johnson.