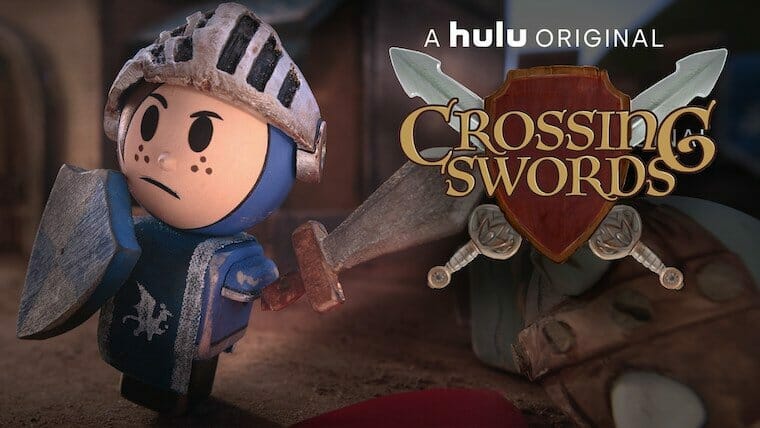 Hulu has released the trailer for “Crossing Swords” which is  scheduled to premiere on the streaming service on Friday, June 12. Check it out below: