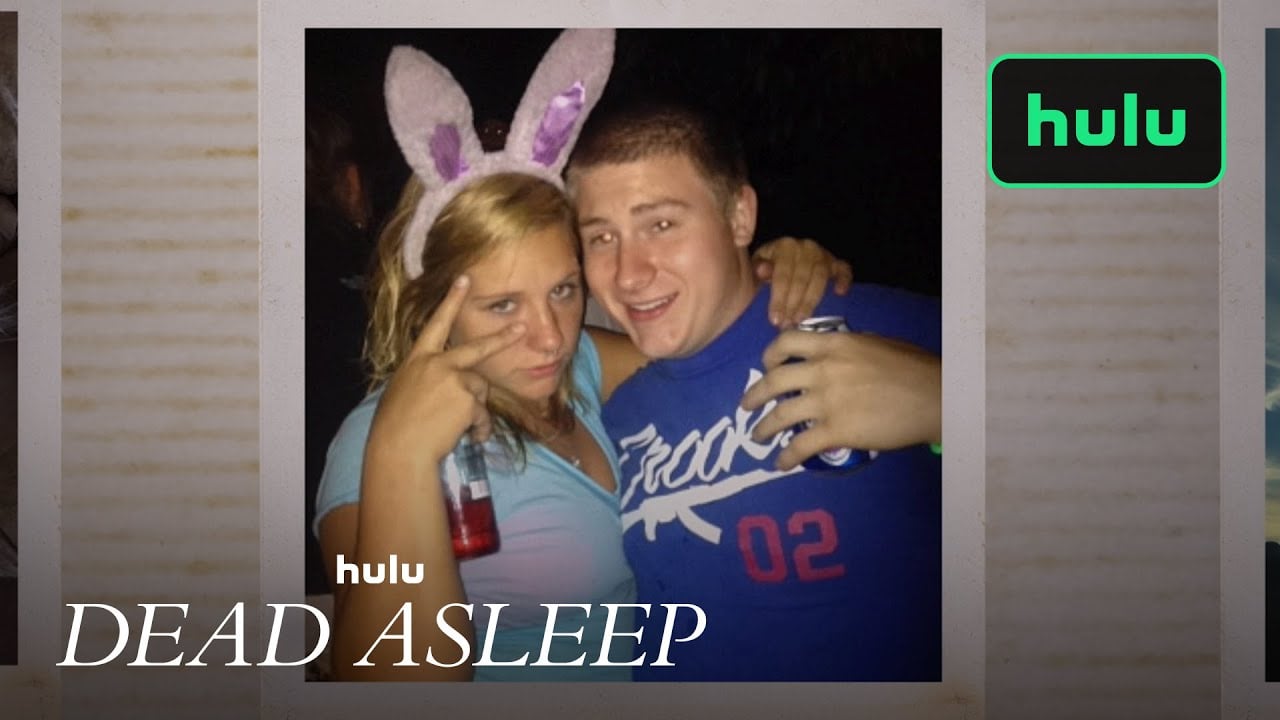 Hulu has released the official trailer for “Dead Asleep” which arrives on the streaming service on Thursday, December 16th.

From the award-winning director of Abducted in Plain Sight, “Dead Asleep” will take you through the true story of when a case of sleepwalking turned murder.  “Dead Asleep” explores the case of a young man convicted of murdering his roommate… while sleepwalking.

In a ground-breaking new spin on the true-crime genre, the documentary film “Dead Asleep”  produced in association with Sky Crime, flips the traditional thriller narrative to explore a deeper and more troubling mystery – did a remorseful Randy Herman Jr. really commit a brutal murder in his sleep, or was it a convenient cover story? Pulse Films has secured exclusive access to Herman and his family, the defense and prosecution attorneys, journalists who covered the case, forensic psychiatrists and world experts in violent parasomnia (sleep-walking) to give viewers an inside look at the shocking twists and turns of the controversial crime.