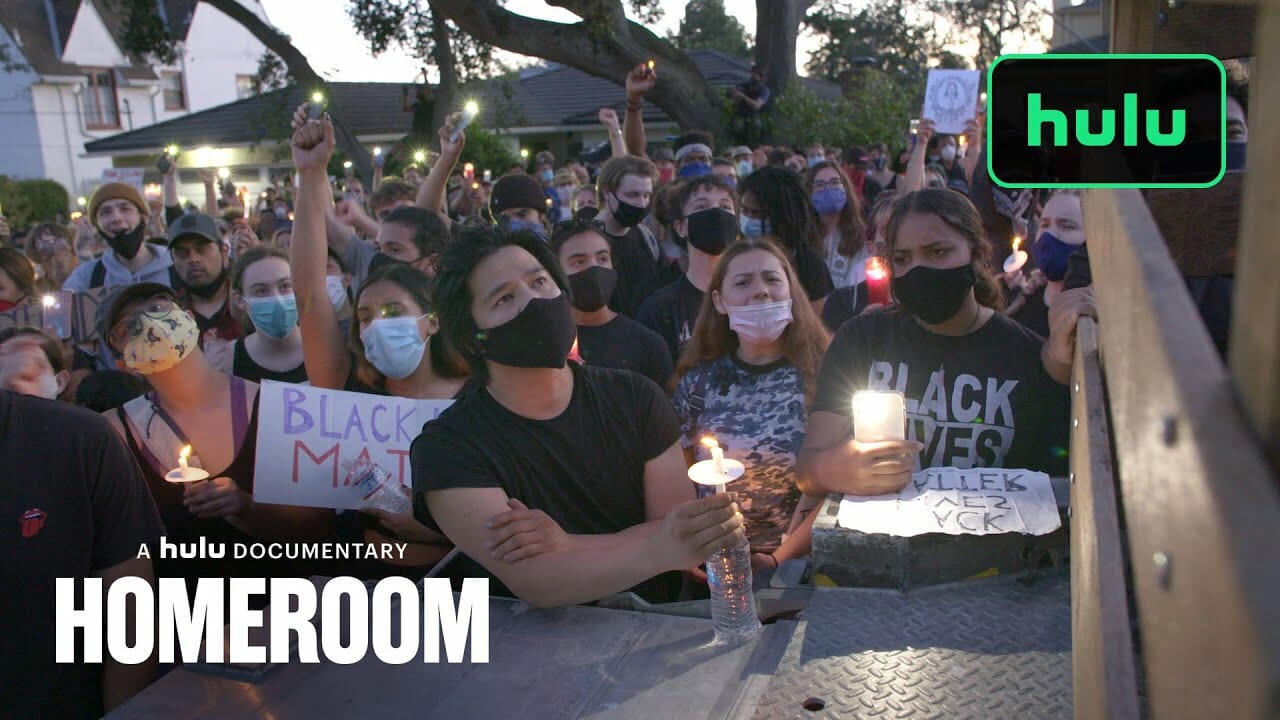 Hulu has released the trailer for the documentary film “Homeroom” which premieres on the streamer in the United States on Thursday, August 12th.

A Sundance Official Selection, “Homeroom” follows Oakland High School’s class of 2020 as they confront an unprecedented year. Anxiety over test scores and college applications gives way to uncertainty springing from a rapidly developing pandemic. Efforts to eliminate the school district’s police force unfold against the backdrop of growing nationwide demands for systemic change.

The film is directed by Pete Nicks and produced by Ryan Coogler.