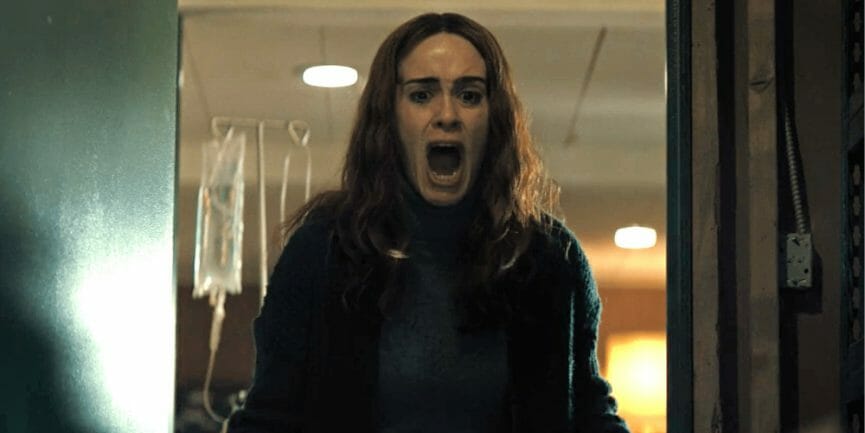 Hulu has released the official trailer for “Run” which arrives on the streaming service on Friday, November 20th.

“Run” follows a wheelchair-using, homeschooled teenager Chloe (Allen) who has been raised in isolation by her controlling mother Diane (Paulson). As the story unfolds, Chloe begins to uncover bits and pieces of a secret that leads her to believe that her mother is holding a bigger and darker secret from her.

“Run” premieres November 20 only on Hulu.