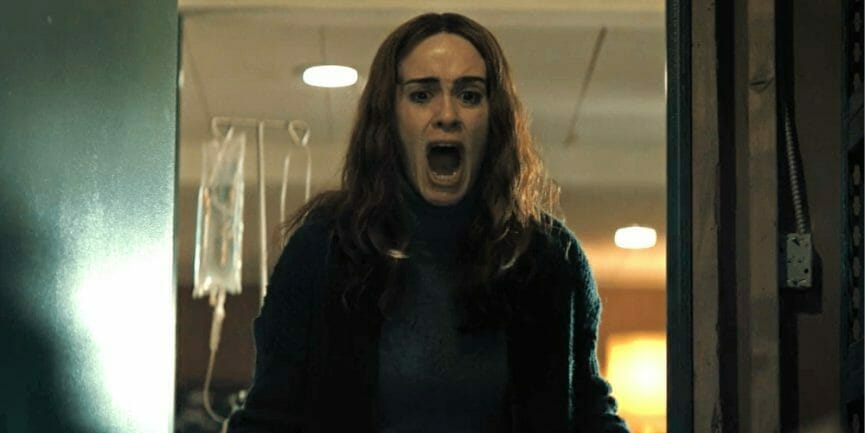 Hulu has set a release date for “Run” starring Emmy winner Sarah Paulson and Kiera Allen.  The thriller is set to drop on the streaming service on Friday, November 20th.  Check out the teaser trailer below:

“Run” follows a wheelchair-using, homeschooled teenager Chloe (Allen) who has been raised in isolation by her controlling mother Diane (Paulson). As the story unfolds, Chloe begins to uncover bits and pieces of a secret that leads her to believe that her mother is holding a bigger and darker secret from her.

“Run” premieres November 20 only on Hulu.