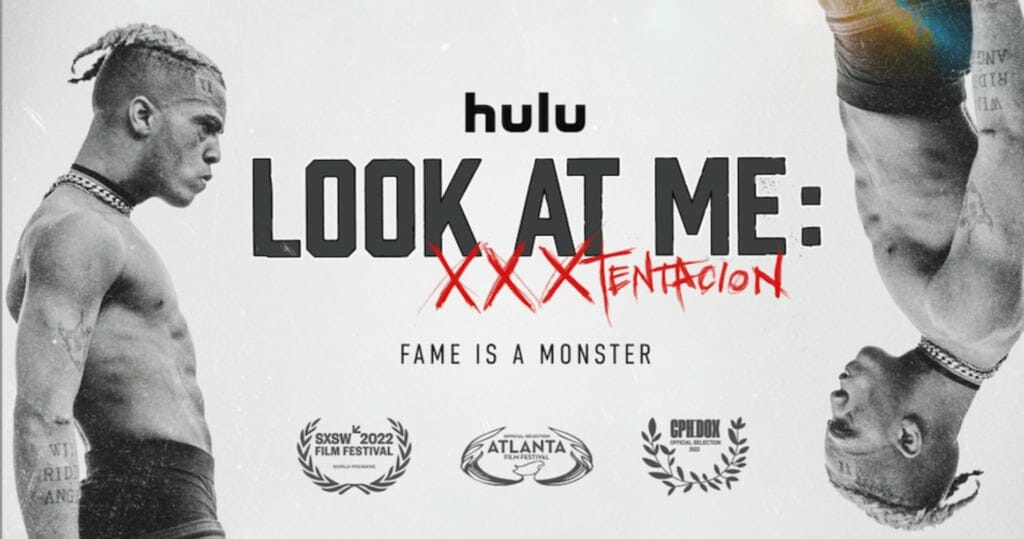 Hulu has announced that new documentary “Look At Me: XXXTENTACION” will premiere on Friday, June 10, 2022.

“Look At Me: XXXTENTACION” explores how Florida teenager Jahseh Onfroy became SoundCloud rapper XXXTENTACION, one of the most streamed artists on the planet.

Through frank commentary from family, friends and romantic partners, and unseen archival footage, director Sabaah Folayan offers a sensitive portrayal of an artist whose acts of violence, raw musical talent and open struggles with mental health left an indelible mark on his generation before his death at the age of 20. 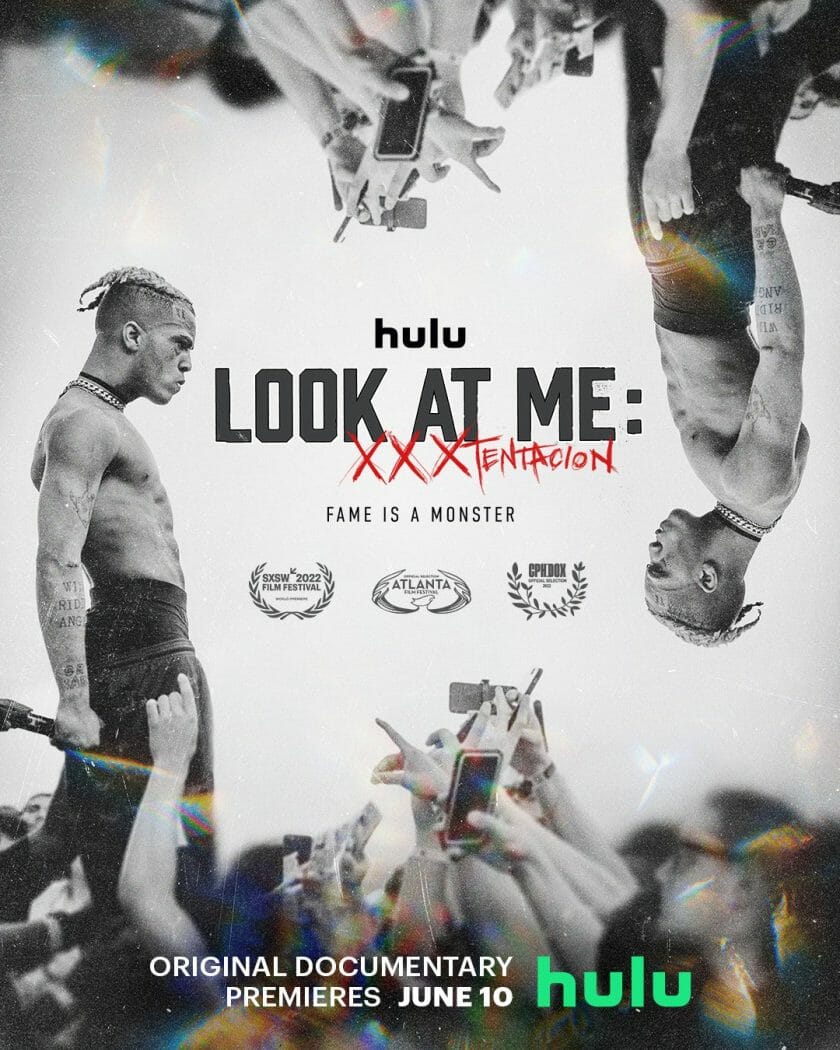