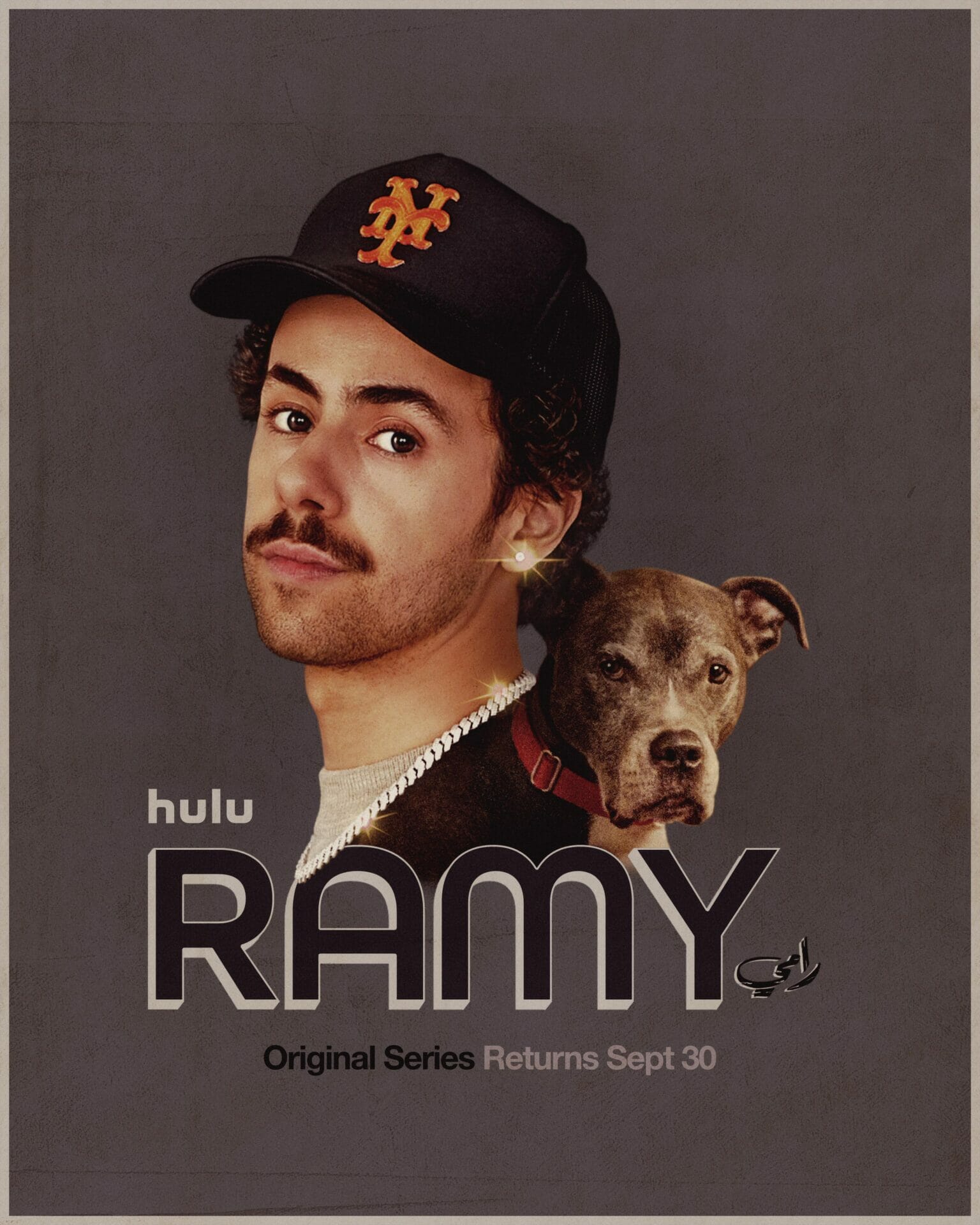 Hulu has announced that Season 3 of “Ramy” will premiere on Hulu on Friday, September 30, 2022.

.@ramy is back for another season. Stream new episodes of #Ramy on September 30 pic.twitter.com/6YGfXvYcHK

In the third season, his family is forced to confront having lived a life dedicated to worldly concerns — and in some cases, lies — while Ramy all but abandons his spiritual journey, instead dedicating himself to him and his uncle’s diamond business.