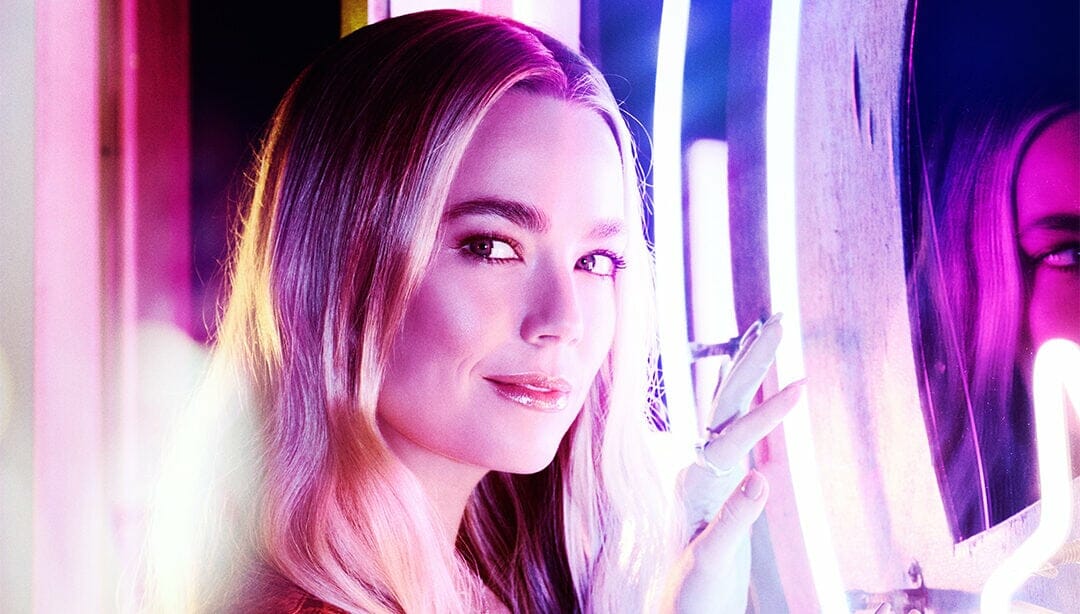 According to Film Music Reporter, Duncan Blickenstaff (Hollywood Stargirl, Alex, Inc., Outmatched) has composed the original score for the new Hulu/Star Original series “Maggie.” He co-scored the pilot with Rob Simonsen (Ghostbusters: Afterlife, The Way Back, The Spectacular Now, Foxcatcher, The Adam Project, Love, Simon) and wrote the music for the rest of the first season of the show.

All 13 episodes of “Maggie” are now streaming on Hulu in the US and on Disney+ in Australia and New Zealand.  The series will also be coming to Star+ in Latin America and Disney+ under the Star banner in all other territories however a release date for other regions has not been announced yet.

You can check out the trailer for “Maggie” below: