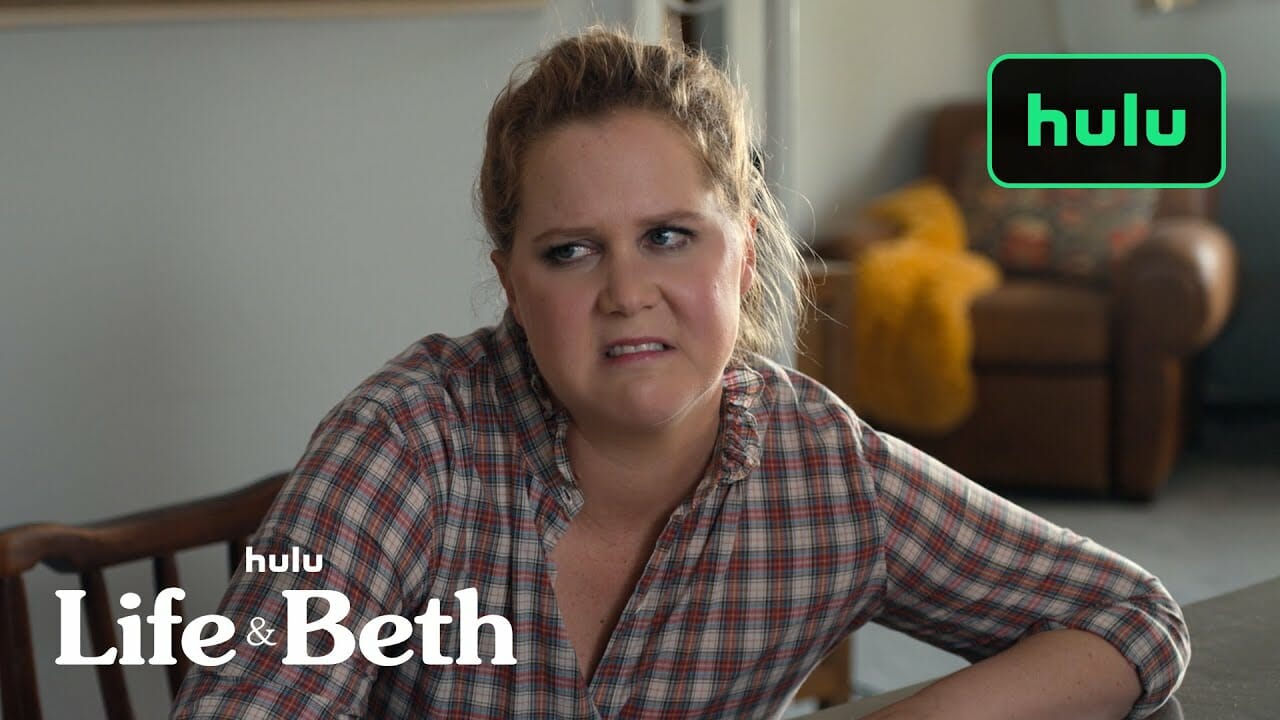 The Hulu/Star Original comedy series Life & Beth has been renewed for a second season. Schumer announced the renewal Tuesday during an appearance on The Howard Stern Show.

All 10 episodes from the first season of Life & Beth are streaming now on Hulu in the United States and on Disney+ in Canada, Australia, and New Zealand.  The series will also be coming to Disney+ in the United Kingdom and Ireland on Wednesday, May 18, 2022.