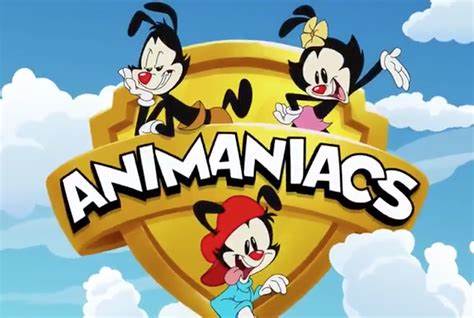 Yakko, Wakko and Dot along with Pinky and the Brain returned to NY Comic-Con over the weekend to give fans an exclusive first look at season two of “Animaniacs.”  Watch the clip below:

“Animaniacs” returns for a zany new season on Friday, November 5.   Season 2 will consist of 13 episodes.