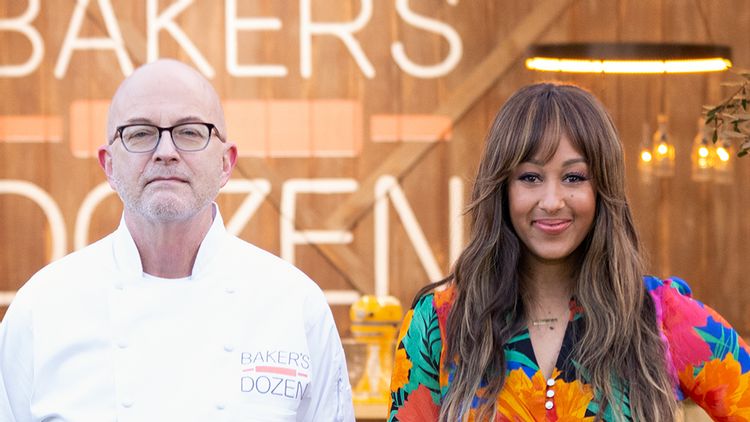 Hulu has released the trailer for its fast-paced competition series “Bakers Dozen” which premieres October 7, only on Hulu.

Each episode will feature fast-paced challenges that will determine which of the 13 bakers has what it takes to create the next viral baking sensation, win the golden rolling pin trophy and take home a grand cash prize.