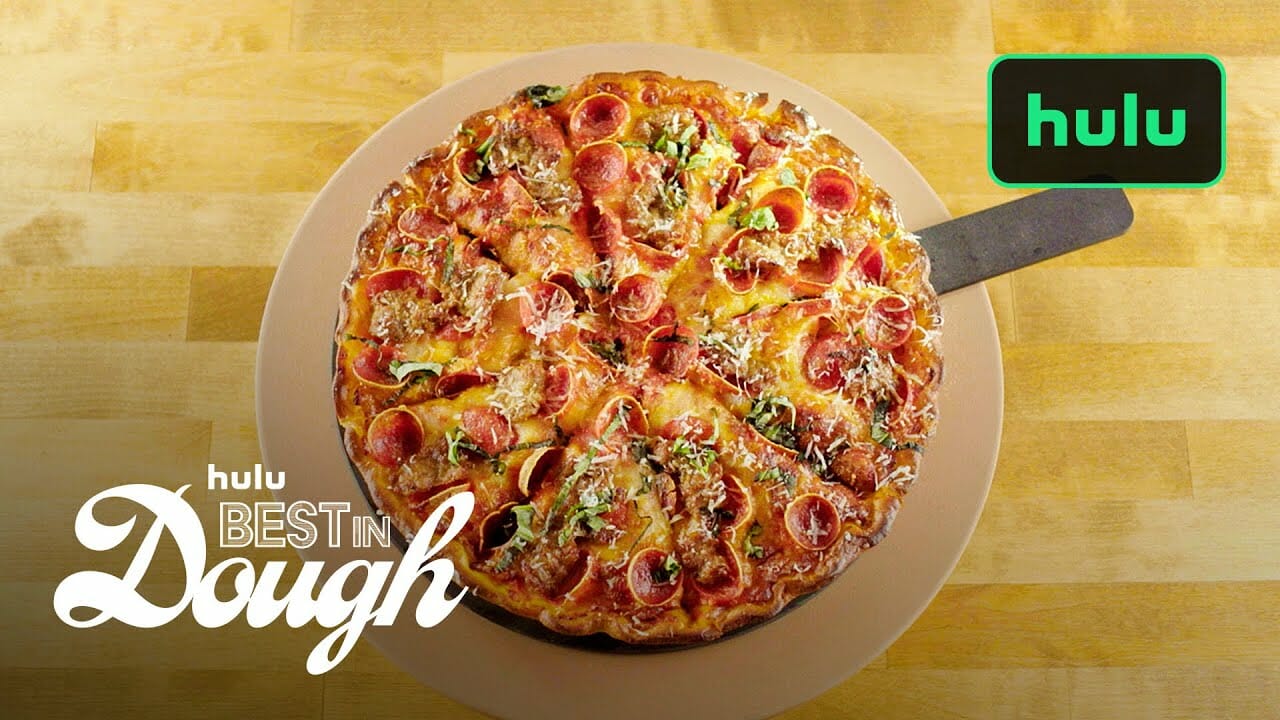 Hulu has released the trailer for its upcoming new pizza competition series called “Best In Dough” hosted by The Bachelor star Wells Adams.  The series will premiere on Hulu with the first three episodes on Monday, September 19, 2022, with new episodes released every week.  The ten-episode show will feature ”pizza-obsessed competitors“ slinging pies in a battle for $10,000.

Adams will be joined by Chef Daniele Uditi of Pizzana as head judge, as well as Chef Millie Peartree, comedian and food influencer Eunji Kim and baker Bryan Ford as fellow judges.

In a world where there seems to be little agreement on anything, there is one great unifier… the universal love of pizza. “Best In Dough” brings together pizza-obsessed competitors from all walks of life to showcase their pizza slinging skills and battle it out for $10,000. Fire up the oven, the first ever pizza competition is on!

Also. check out the new poster below: 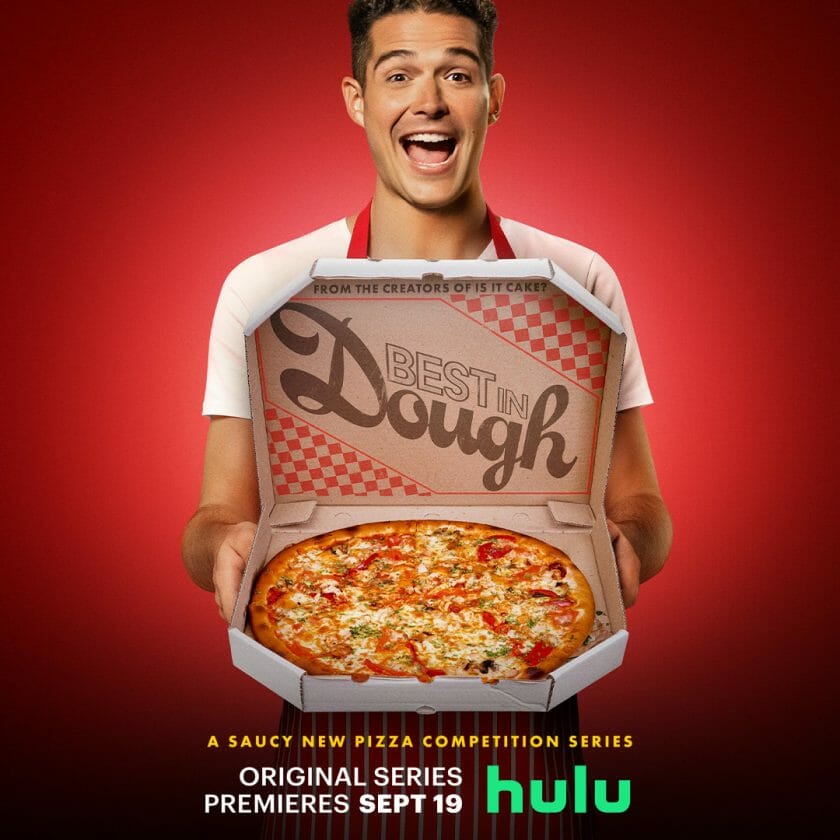