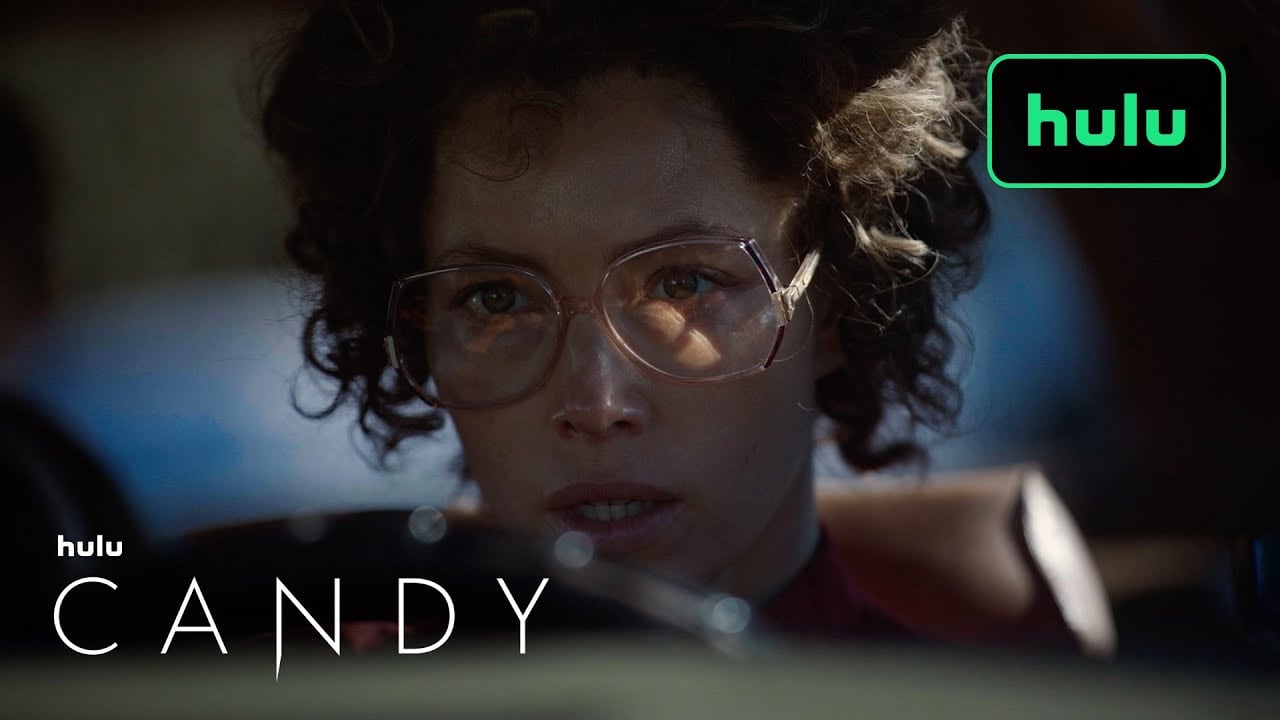 Hulu has released a new teaser for “Candy” which will premiere with a 5-night event on Monday, May 9, 2022.