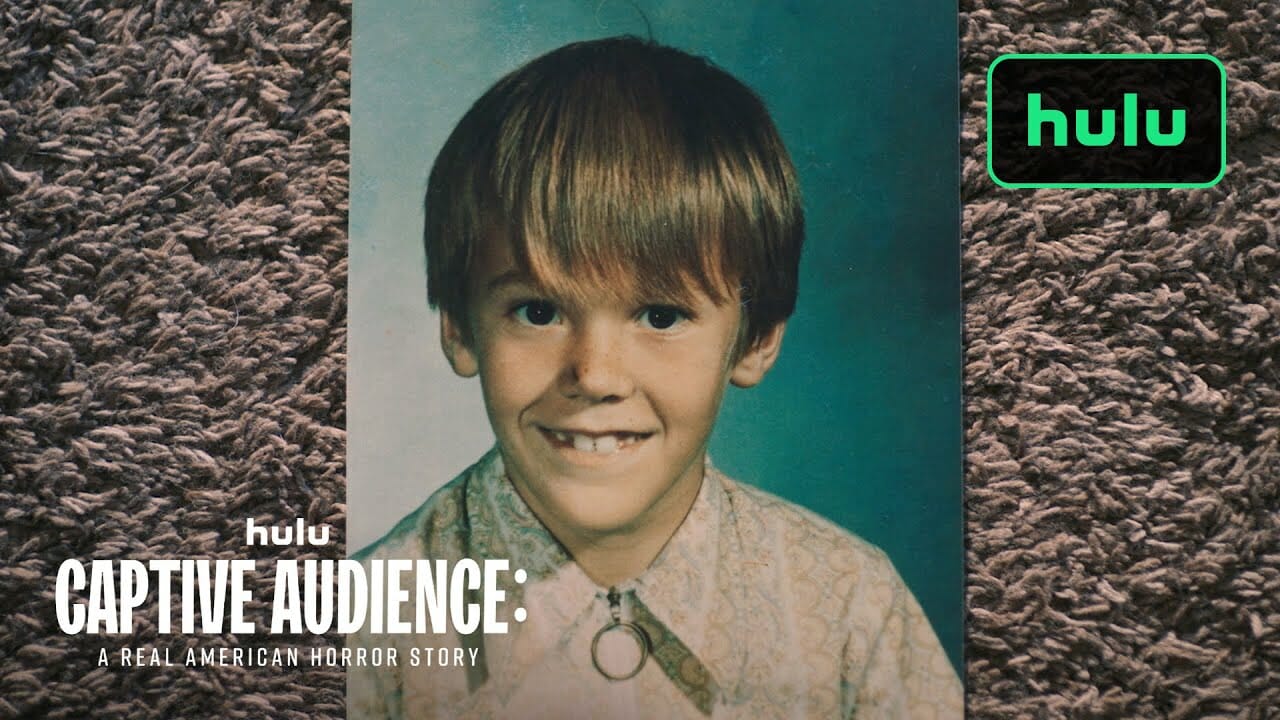 Hulu has released the trailer for the docu-series “Captive Audience” which begins streaming on Thursday, April 21, 2022.  The series will also release on Disney+ in the UK, Ireland and Canada on the same day.

In 1972, 7-year-old Steven Stayner mysteriously vanished on his way home from school. Nearly a decade later, his dramatic return to his family sparked ’80s-era “stranger danger” warnings, legal reforms, and one iconic Made-For-TV-Movie in which the family’s ordeal was transformed into a prime-time miniseries watched by 70 million Americans. When the credits rolled and the movie ended, it closed one tragic chapter of the family’s life, but opened another. This limited documentary series explores the evolution of true crime storytelling through the lens of one family’s 50-year journey and two brothers; one a hero, the other a villain. It’s about how truth becomes story and story becomes truth – on TV, in the justice system, and in our minds. 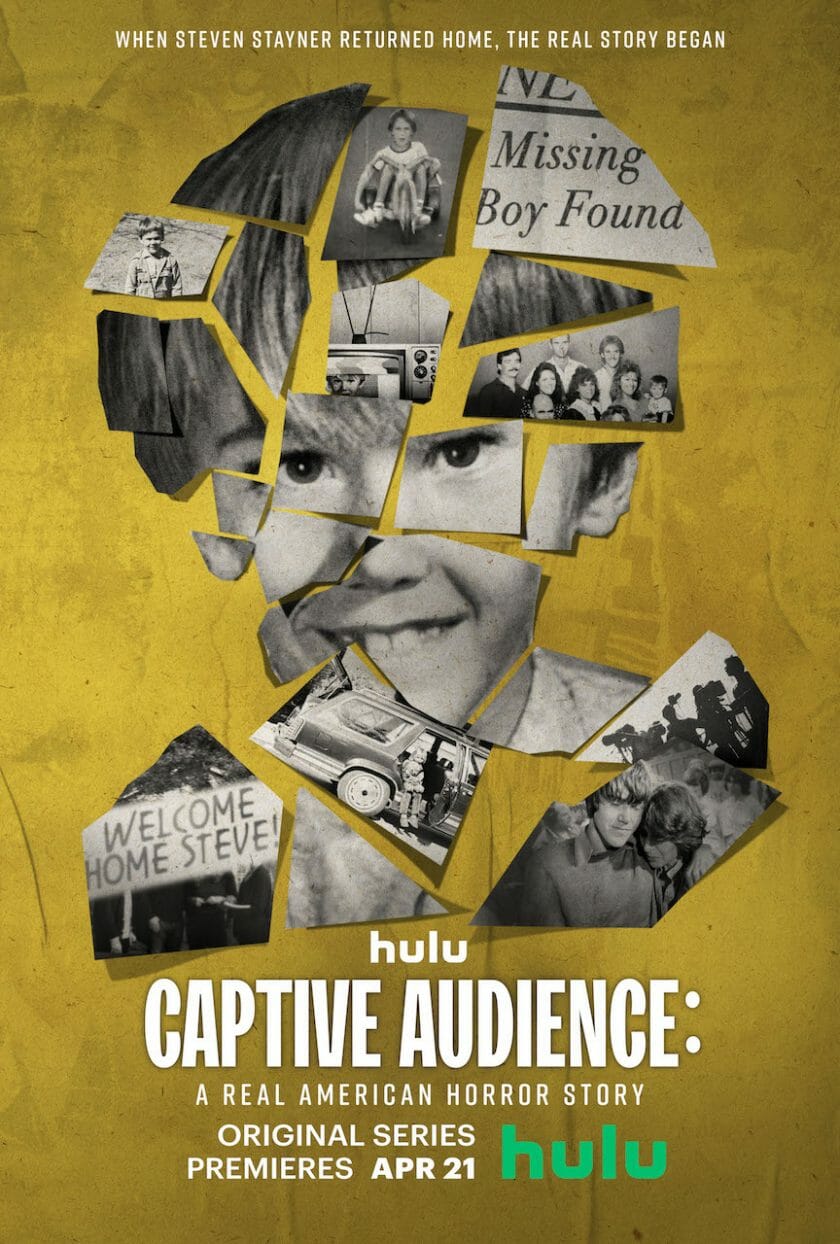